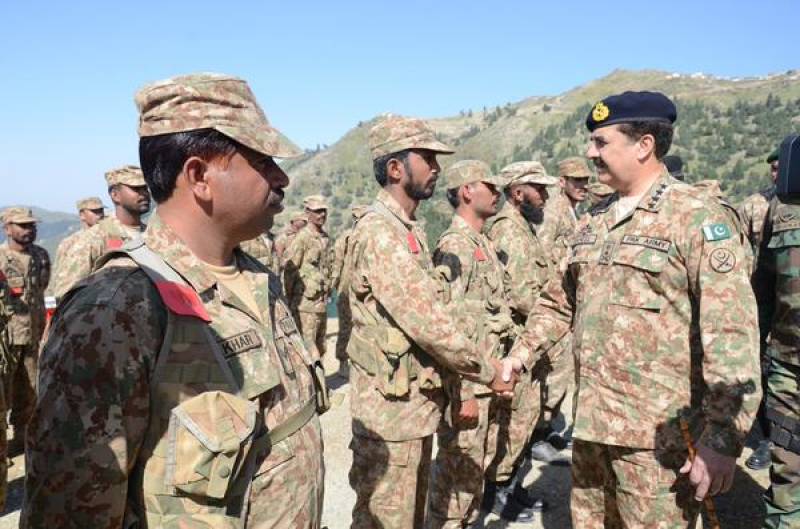 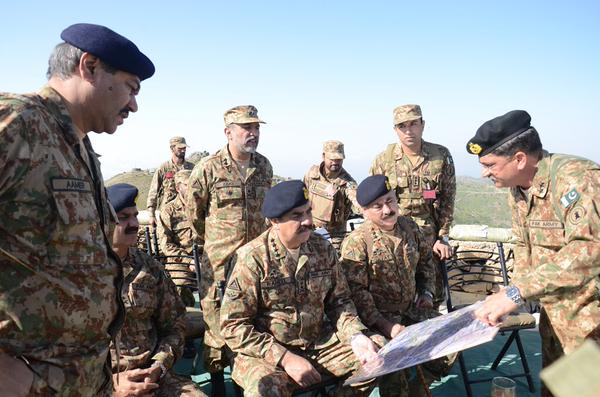 The Army Chief also met troops at an height of 12,000 feet taking part in the operation. 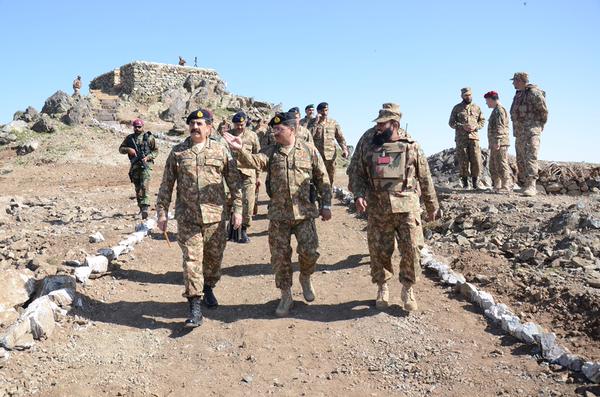 According to DG Inter Services Public Relations Major-General Asim Bajwa, the army chief said we won't allow any one to kill our people,children in this country. We will expose all faces who helped them at any stage in any way, the COAS declared. 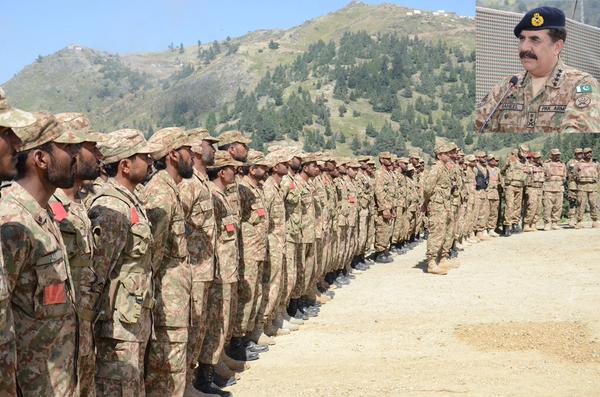 He directed the troops to comprehensively cleanse the militants from hide outs, reducing their operations and links with abettors. 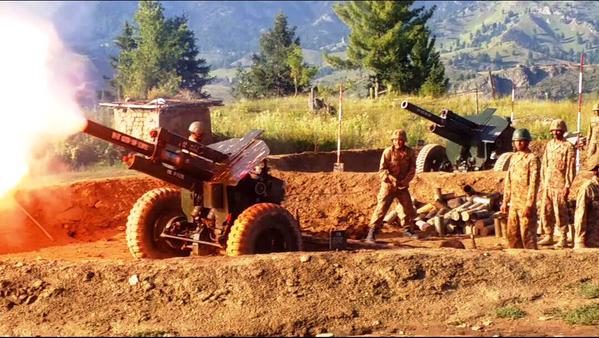 After heavy air strikes by fighter jets for the last one-and-a-half years, the military finally announced to have launched a ground offensive against the local and foreign militants in the remote and mountainous Shawal Valley of North Waziristan last Thursday. 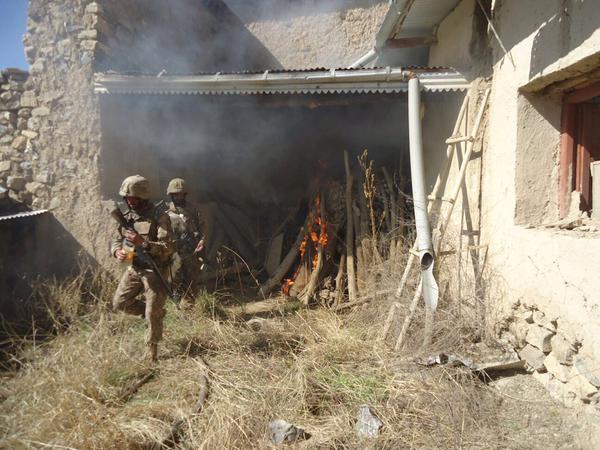 It is pertinent to mention here that Chief of Army Staff is frequently visiting the troops in the tribal and reviewing the progress in military operation Zarb-e-Azb. 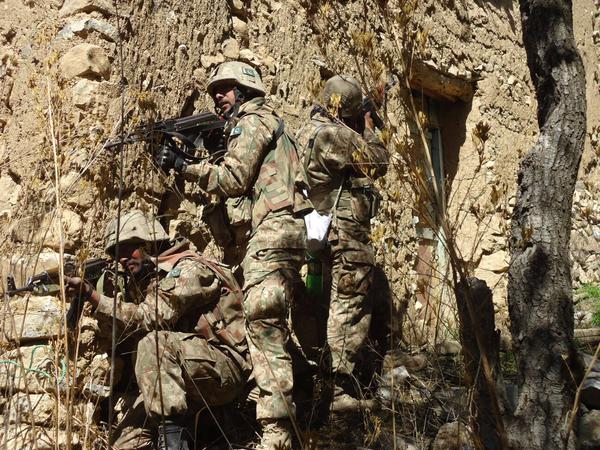