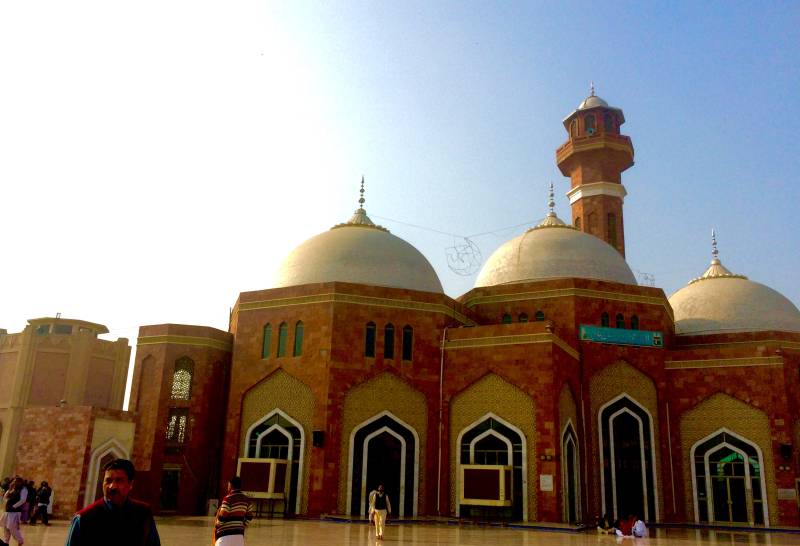 LAHORE – Punjab Chief Minister Usman Buzdar on Thursday announced to establish Baba Fareed University in Pakpattan and said that affairs of the project would be dealt on priority as dream of setting up university in every district would be materialised.

The CM presided over a meeting to review the progress on ongoing development projects on his visit to Pakpattan, said a handout issued today.

He said new shelter homes and almonries would be established in Pakpattan. He said there was no room for negligence in ensuring foolproof security arrangements during Muharram-ul-Haram whereas violation of code of conduct would not be tolerated. Strict action would be taken against those who spread religious hatred on social media, he added.

The Chief Minister said that complete observance of coronavirus SOPs would be ensured in Majalis and congregations.

He directed the deputy commissioner to take necessary step to provide treatment facilities to a differently able family of Pakpattan and announced that the Punjab government would bear all expenditures for treatment.

Buzdar while announcing the up-gradation of DHQ Hospital Pakpattan said that emergency block, gynae ward and trauma centre would be established in the hospital.

He said that Arifwala Bypass and Burewala to Sahiwal Road would be constructed on priority.

CM Buzdar also directed to identify the land for Baba Fareed Park at the earliest.