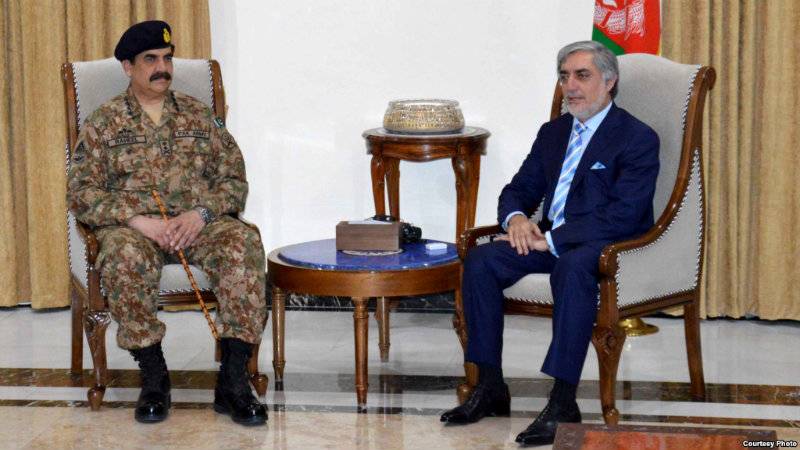 Raheel Sharif also met Afghan President Ashraf Ghani, however, no details of the meeting shared with the media so far.

Earlier, Army chief arrived in Kabul for one-day visit to hold talks with top Afghan civil and military leaders. He was received by the Afghan Chief of General Staff on the airport and was presented with guard of honour in the presidential palace.