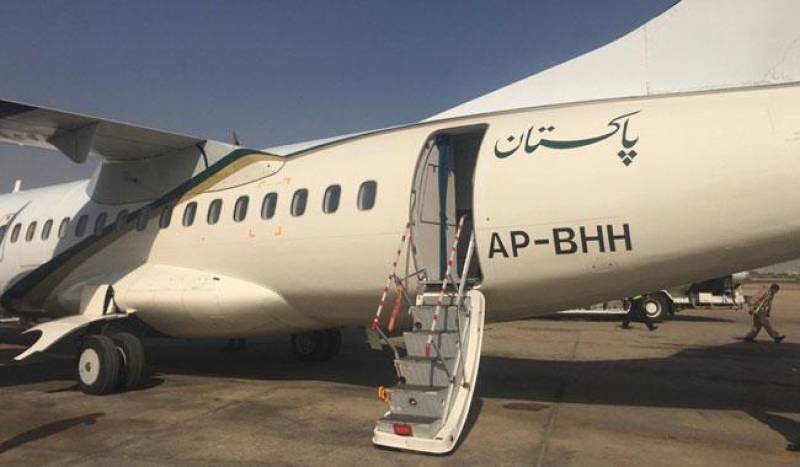 SUKKUR - Senator and former Pakistan Ambassador to the United States, Sherry Rehman, was boarded on the wrong flight by the Pakistan International Airlines, on Tuesday.

The Senator took to Twitter where she said "PIA boarded us on the wrong ATR for Multan instead of Sukkur," followed by a prayer emoticon she added, "now on right plane but no bakra in sight!".

PIA boarded us on the wrong ATR for Multan instead of Sukkur 🙏now on right plane but no bakra in sight! #PPP pic.twitter.com/dSixkGex97

According to Geo News, PIA spokesman Danyal Gilani confirmed that the incident did take place adding that the matter is being investigated to ascertain how the Senator ended up boarding the wrong plane.

It seems as if nothing has gone right for the national flag-carrier ever since the Dec. 7 air crash of PK-661 in which 47 passengers were killed when the aircraft crashed into a mountain at Havelia, when it was on its way to Islamabad from Chitral. Prominent singer-turned-evangelist Junaid Jamshed was also among the ill-fated passengers with his wife Neha Junaid.