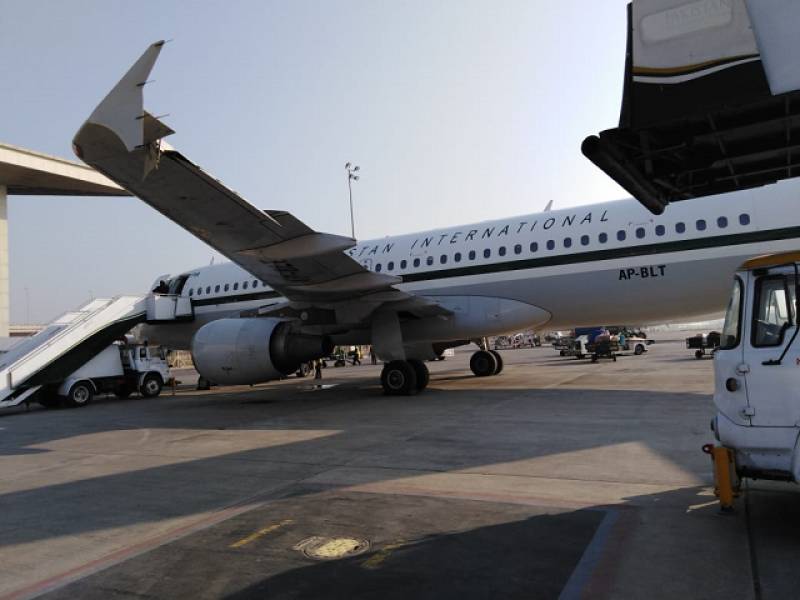 The national flag carrier’s flight PK-373 was set to depart for Karachi when the aircraft collided with passenger stairs while leaving the airport apron, damaging the wing of the aircraft. 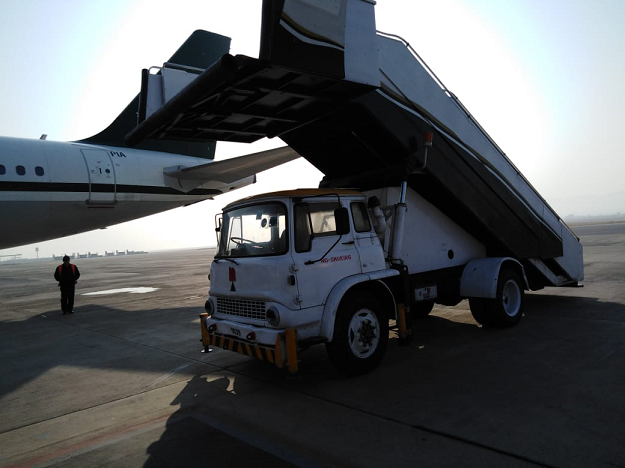 Fortunately, all staff and passenger remained safe in the mishap and have been shifted back to the passenger lounge.

According to PIA officials, the wing of the Airbus A320 aircraft is being currently repaired and a probe has been launched into the matter. 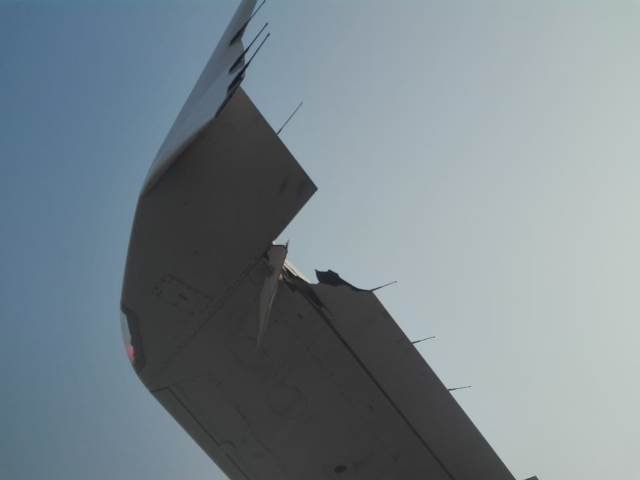 Last month, an ATR aircraft of PIA was severely damaged after it collided with a parked aircraft, owned by Shaheen Airlines, at the Jinnah International Airport, Karachi.

KARACHI - A passenger plane of Pakistan International Airlines (PIA) was severely damaged after it collided with a ...

The PIA jet’s fuel tank and engine were damaged in the accident and emergency was declared at the airport as the oil started spilling out of the tank. The firefighters surrounded the aircraft to deal with any severe situation.