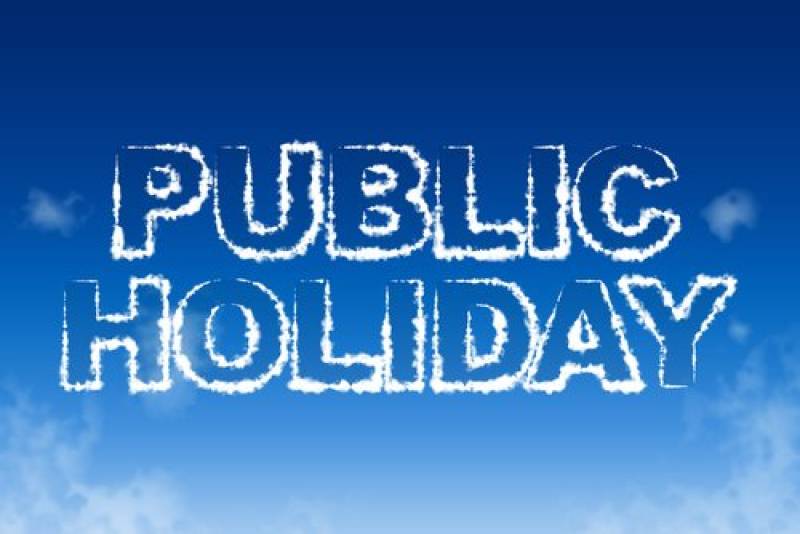 ISLAMABAD - Government has announced a public holiday in Rawalpindi and Islamabad on March 1 as a part of the security plan for the meeting of Economic Coordination Organisation (ECO).

After the meeting, the Islamabad administration issued security plan for the upcoming ECO meeting, stating that all educational institution and offices will be closed at 1pm on Tuesday (tomorrow), while there will be public holiday in twin cities.

It was decided that foolproof security will be provided to all foreign delegation and state heads who will be visiting Pakistan to attend the ECO summit in Islamabad.

The administration has also issued traffic plan for the public of the cities.