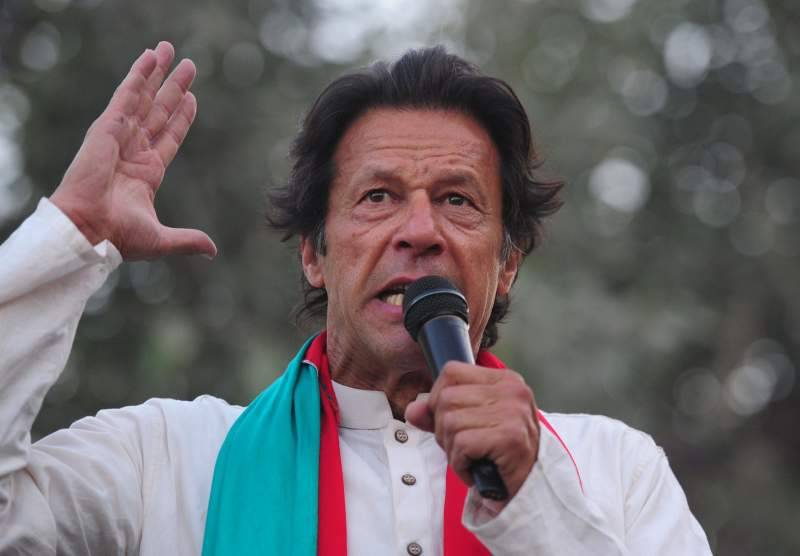 Khan said that blocking roads and tight security for organising the match will not give a message of peace to the world.

The government on Monday confirmed that final match of the second edition of PSL will be held in Lahore. It announced the decision after a series of meeting with security officials to review the security measures for Gaddafi Stadium, Lahore and international players.