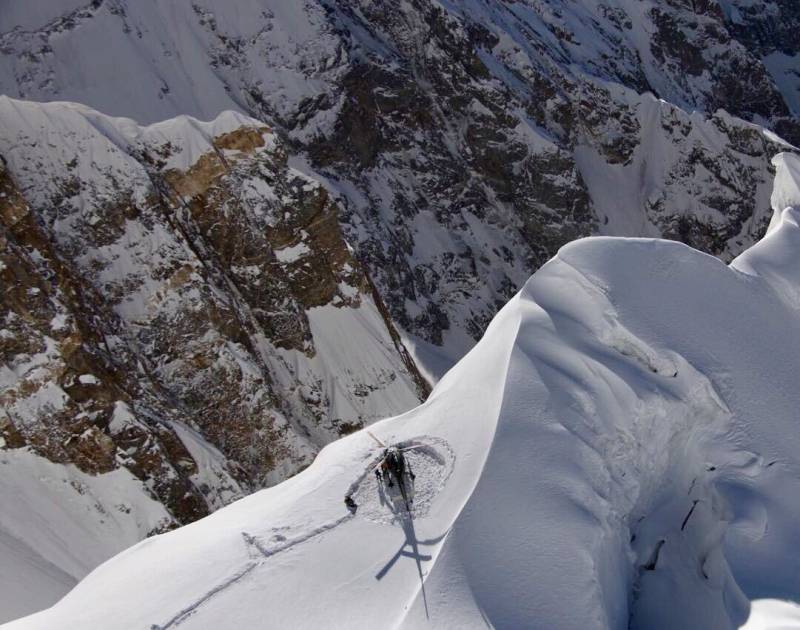 LAHORE -Seven people have been rescued after being trapped for hours at the Upper Kohistan mountains, local officials confirmed on Sunday.

Director General Provincial Disaster Management Authority (PDMA) Pervez Khan Sunday said that on the directives of Khyber Pakhtunkhwa (KP) Chief Minister Mahmood Khan, the search and rescue teams along with Pakistan Army have rescued via helicopter all the seven people went missing the other day.

seven people, who had gone in search of precious gemstones in Spat valley area in Upper Kohistan, had lost contact with their families after heavy snowfall covered the region and blocked routes leading to the mountains. 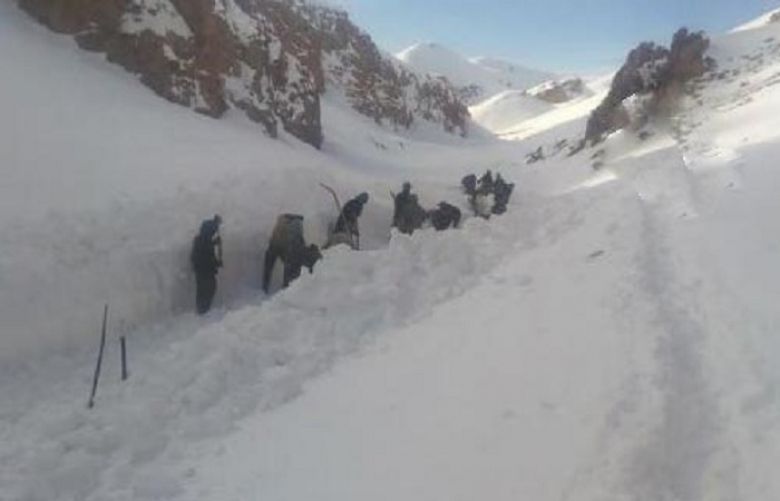 The district police officer of Upper Kohistan Raja Abdul Saboor Khan had told that the local police were unable to launch the rescue operation without the availability of a helicopter as the area had received over 20 feet snow.

Last week Pakistan Army and Air Force rescue teams saved tourists stranded in heavy snow near Nathia Gali in an operation when they were sent in to support the civil administration.

The tourists were reportedly trapped in Deosai after heavy snowfall hit the region on October 16 and roads became inaccessible. Some were domestic tourists while others were from other areas in the country.