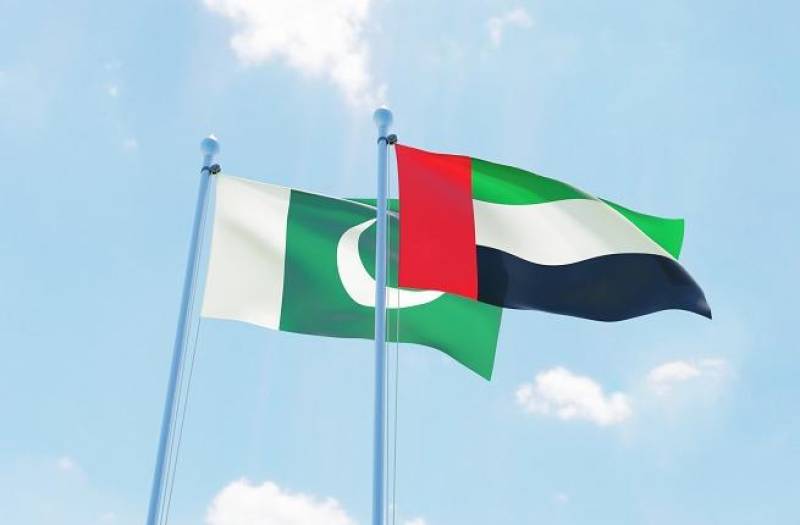 ISLAMABAD - The United Arab Emirates (UAE) and Pakistan Sunday agreed to constitute a joint committee for resolving the issues of Pakistanis languishing in the UAE jails at the earliest.

The agreement to this effect was reached during a meeting between Special Assistant to the Prime Minister on Overseas Pakistanis and Human Resource Development, Zulfikar Bukhari and Dubai Police Chief Major General Abdullah Khalifa Al Mari in Dubai, a message received here said.

Both the sides held a detailed discussion over the problems being faced by the Pakistanis imprisoned in the UAE prisons. They agreed to evolve a mechanism for swift repatriation of the imprisoned Pakistanis, especially those who had completed their sentence.

It was decided that in future, the data of prisoners would be shared by the two countries before the completion of their sentence to ensure their timely repatriation to their respective home country.

On the occasion, Zulfikar Bukhari said the exchange of data would help Pakistan make arrangements for the repatriation of prisoners in advance. The Dubai Police chief assured the SAPM that the data of prisoners would be shared in time.

Zulfikar Bukhari said the government was fully cognizant of the issues being faced by Pakistani prisoners and committed to bringing back those who in jails for petty crimes.

The Dubai Police chief briefed the SAPM about the Standard Operating Procedures (SOPs) of Dubai's police and also apprised him of the facilities being provided to the prisoners.