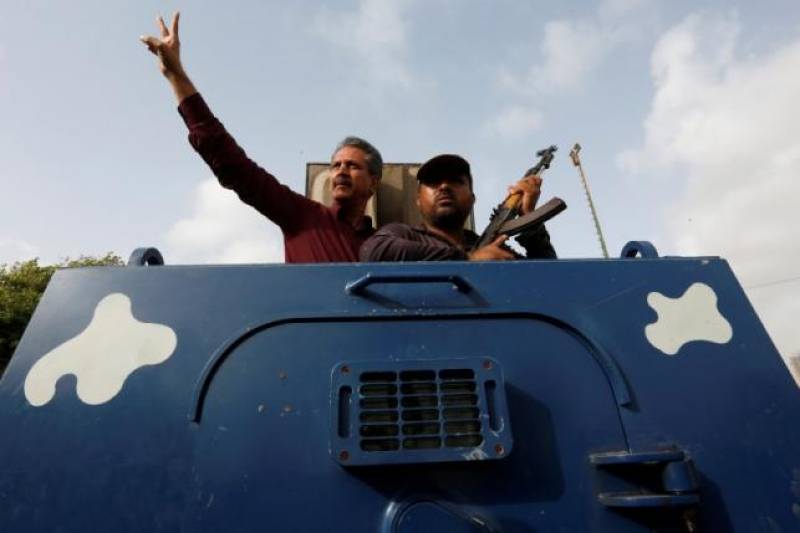 A press release issued by the Rabita Committee termed as baseless the allegation that Waseem Akhtar had confessed to a role in the May 12 violence that took 50 lives in Karachi in 2007.

The clarification came on the back of Sindh Police's earlier claims that Akhtar had confessed to a role in the carnage.

The press release also recounted the December 27, 2007 incident when former Prime Minister and PPP chairperson Benazir Bhutto was killed in a gun-and-bomb attack in Rawalpindi.

The Rabita Committee questioned how the police stood helplessly while the resulting violence and anarchy from Benazir's death engulfed the whole country.

On May 12, 2007, more than 50 people died and scores were injured as various political parties' workers exchanged fire in Karachi. The then-deposed Chief Justice of Pakistan Iftikhar Muhammad Chaudhry was travelling from Islamabad to Karachi on the day to address a public gathering.

MQM has repeatedly denied the charge that it initiated the violence on May 12 and has claimed that it lost its own workers as well.  Waseem Akhter was home minister of Sindh at that time.