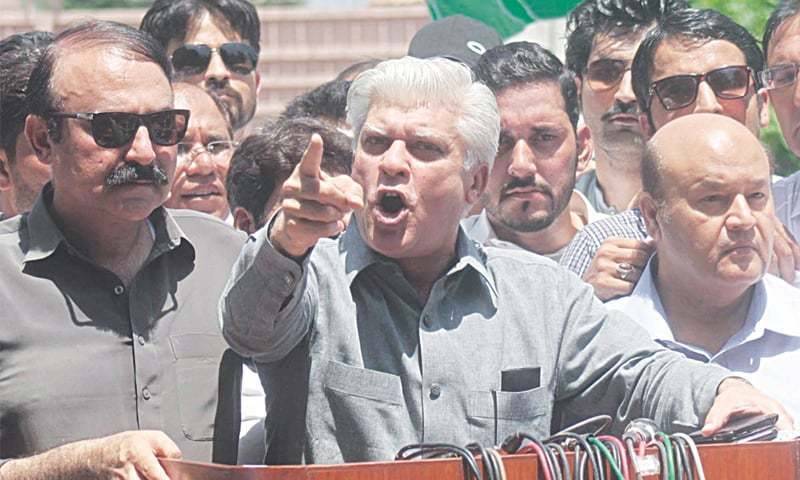 The Senate seat fell vacant after the PPP leader and renowned lawyer Babar Awan ditched his party, resigned from the upper House and joined Pakistan Tehreek-e-Insaf.

The Election Commission of Pakistan received nomination papers of Kirmani and fixed August 8 as polling day for the said seat.

However, Pakistan Tehreek-e-Insaf and Pakistan Peoples Party did not file any candidate against Kirmani.

Independent candidate Khurram Qureshi submitted his nomination papers, but the ECP rejected the papers on technical grounds following which Kirmani was declared the winner.

Kirmani belongs to a distinguished political family as his father Syed Ahmad Saeed Kirmani was the central leader of the Pakistan Muslim League during United Pakistan and served for seven years as influential minister of former West Pakistan in Ayub Khan’s government.

Dr Kirmani has been associated with Prime Minister Nawaz Sharif since 2008 and has been looking after his political matters in various capacities. He acted as a chief coordinator on behalf of the Pakistan Muslim League-Nawaz (PML-N) in legislative assembly elections of Gilgit-Baltistan (GB) held in 2015.