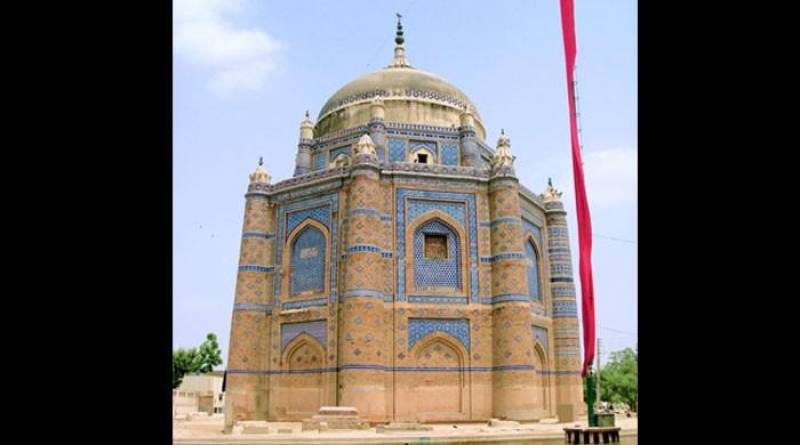 LAHORE - The Punjab government has reportedly decided to divide the province into two administrative units, reported Geo News on Monday.

It added that rescue services will be transferred from the home secretary to the additional chief secretary's domain.

Former Additional Secretary Pervaiz Masood while talking to Geo News, welcomed the development, adding that it would be beneficial for the public.

Pakistan People’s Party (PPP) leader Shaukat Basra criticised the decision, saying that only a separate province would solve the problems faced by the people of south Punjab.