PM Nawaz to undergo open-heart surgery in London on Tuesday 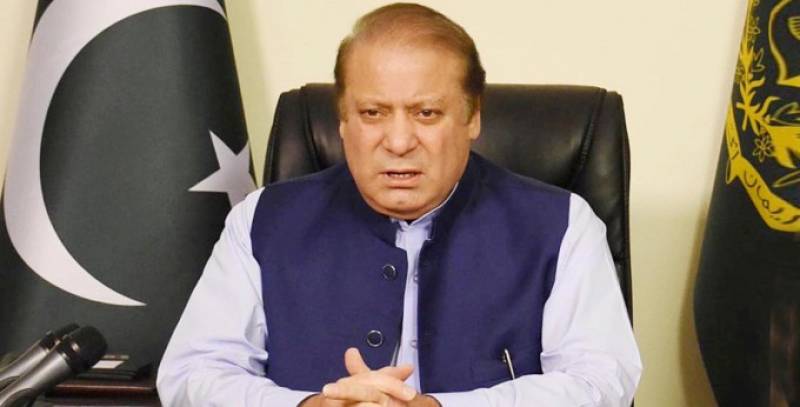 LONDON (Web Desk) – Prime Minister Nawaz Sharif will undergo an open-heart surgery in London on Tuesday, upon the advice of doctors.

Maryam Nawaz Sharif, daughter of the PM, confirmed the news on Twitter the same day.

PM NS undergoing open heart surgery on Tuesday. Prayers are the most effect & potent medicine. Millions will pray for him. IA he'll be fine.

“Prayers are the most effective and potent medicines. Millions will pray for him so he will be fine,” Maryam tweeted.

PM in 2011 had a cardiac procedure called 'Atrial Fibrillation Ablation', during which certain complications occurred resulting in.....

PM House Spokesperson Mohiuddin Wani said, "Nawaz Sharif will be staying for another day in London on the advice of doctors.”

Wani, however, dismissed the reports that Nawaz Sharif will be travelling to New York from London for advanced treatment.