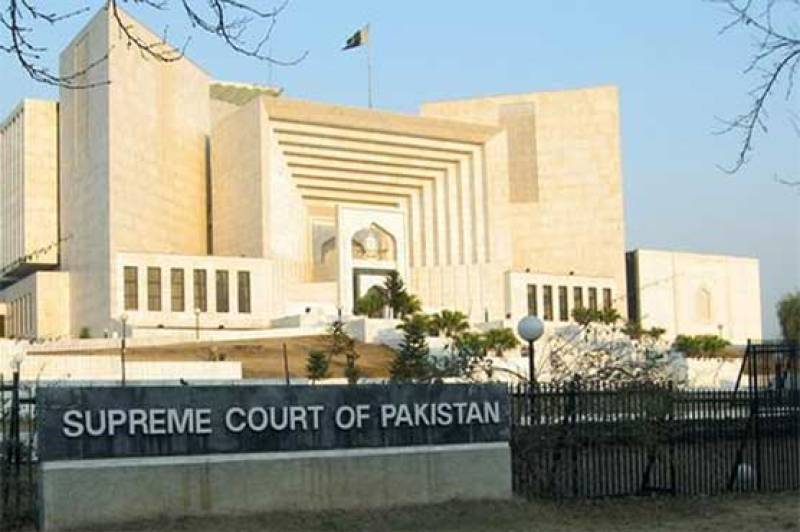 ISLAMABAD (Web Desk) – The Supreme Court of Pakistan on Friday reserved its verdict in the case of the Prime Minister's farmers relief package.

Agritech Limited, which manufactures fertilizer from local rock, had challenged the package in the PHC, terming it discriminatory. The PHC in its verdict had declared that there should not be any discrimination in distribution of subsidy to fertilizer producers.

During the course of proceedings, the top court expressed resentment over the absence of law regarding subsidies.

Justice Qazi Faiz Essa remarked that the government should stop presenting the budget if it is releasing billions of rupees through administrative orders.

He stated that people want to see positive utilization of their taxes. The subsidy should have been awarded to the best fertilizer company after testing samples of all the factories, he said.