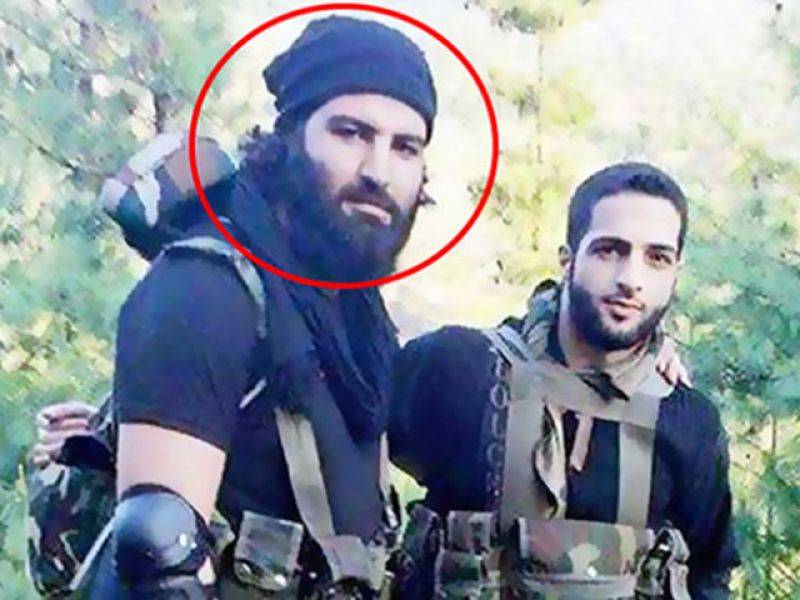 During ongoing military operations, Indian forces gunned down eight youth in different areas of Baramulla and three others including Sabzar Ahmed in Pulwama.

Indian army is claiming that all the eleven were killed during encounters with forces, while other sources said that the troops earlier arrested Butt and his associates and then killed them in custody.

On July 8 last year, the deceased leader of Hizbul, Burhan Vani was killed in an encounter with the Indian security forces.

Widespread protests erupted in the Kashmir valley after his death, causing 2016 unrest in the valley for nearly half a year in which more than 90 people died while over 15,000 civilians and more than 4,000 security personnel were injured.