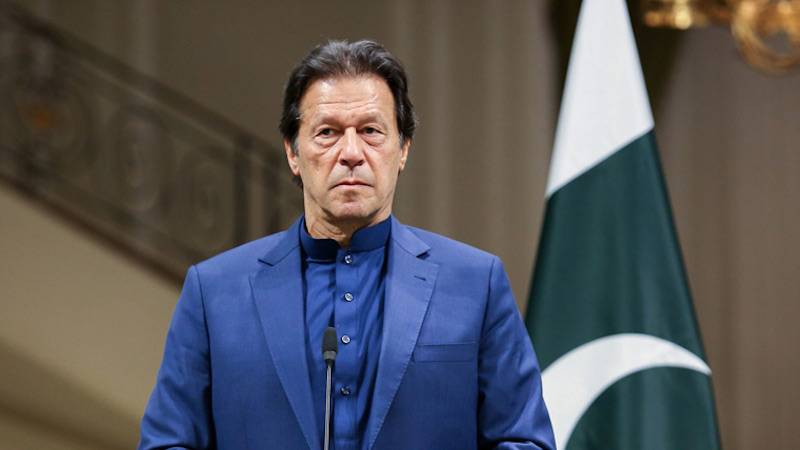 ISLAMABAD – Prime Minister Imran Khan on Tuesday granted in principle approval to establish 120 accountability courts in accordance with the directions of the Supreme Court of Pakistan.

Earlier this year, the apex court had ordered the Ministry of Law to establish at least 120 courts for speedy disposal of corruption cases.

A statement issued by the ministry said that initially thirty courts will be established owing to financial constraints.

Whereas the remaining courts shall be established in phased manner keeping in view the workload.

“The Prime Minister was further pleased to direct the Establishment and Finance Divisions to extend full support to implement the decision of establishment of additional Accountability Courts e.g. creation of posts, HR related issues, provisions of finances, etc,” it added.

Moreover, Parliamentary Secretary on Law and Justice Barrister Maleeka Bokhari gave a briefing regarding creation of Special Courts to prosecute gender based violence crimes, which includes rape and sexual abuse against women, children and transgenders.

The initiative of the Ministry of Law and Justice was appreciated by the premier, who has directed the Ministry of Law and Justice that after due consultation with the relevant stakeholders, to separately move a comprehensive proposal to bring amendments in the existing laws and establish the Special Gender Based Violence (GBV) Courts across the country.