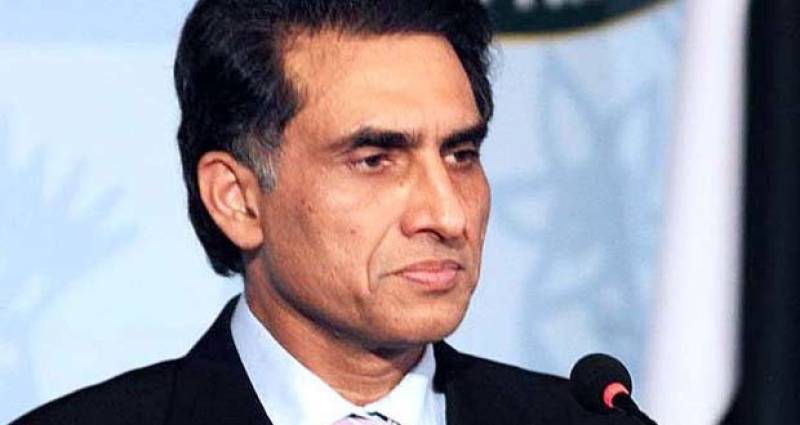 During the meeting Aizaz told DG IAEA that Pakistan is a responsible nuclear state and that Pakistan gives the highest priority to safety and security of its nuclear installations.

He said that all of our nuclear power plants and research reactors are under IAEA safeguards.