Hasty international withdrawal from Afghanistan will be unwise, Pakistan warns the world 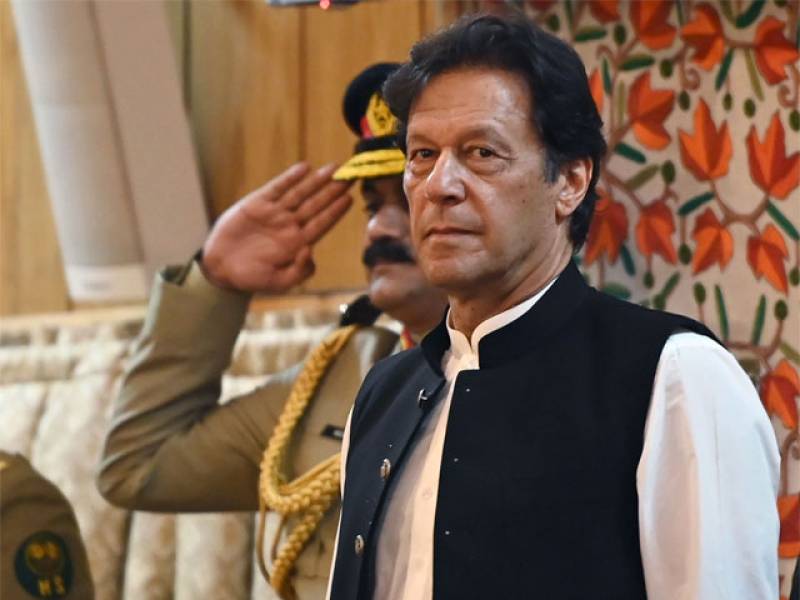 ISLAMABAD – Prime Minister Imran Khan has said the peace and political stability in Afghanistan cannot be imposed from the outside through the use of force.

In an article published in the leading US daily Washington Post, the Prime Minister said only an Afghan-owned and Afghan-led reconciliation process, which recognizes Afghanistan's political realities and diversity can produce a lasting peace.

He said negotiations between the Afghan government and the Taliban in Doha, Qatar for political settlement will bring an end to decade’s old war.

Through decades of conflict, Khan said, Pakistan has dealt with the responsibility of taking care of more than 4 million Afghan refugees.

He said when President Trump wrote to me in late 2018 for Pakistan's assistance to achieve a negotiated political settlement in Afghanistan, we had no hesitation in assuring that Pakistan would make every effort to facilitate such an outcome.

The Prime Minister said the government of Afghanistan and the Taliban responded to the Afghan people's yearning for peace.

Warning the world that a hasty international withdrawal from Afghanistan will be unwise, Prime Minister Imran Khan said abandoning the Afghan peace process for any reason would be "a great travesty".

Imran Khan said we should also guard against regional spoilers who are not interested in peace and stability in Afghanistan.

He said Pakistan will continue to support the Afghan people in their quest for a unified, independent and sovereign Afghanistan that is at peace with itself and its neighbors.