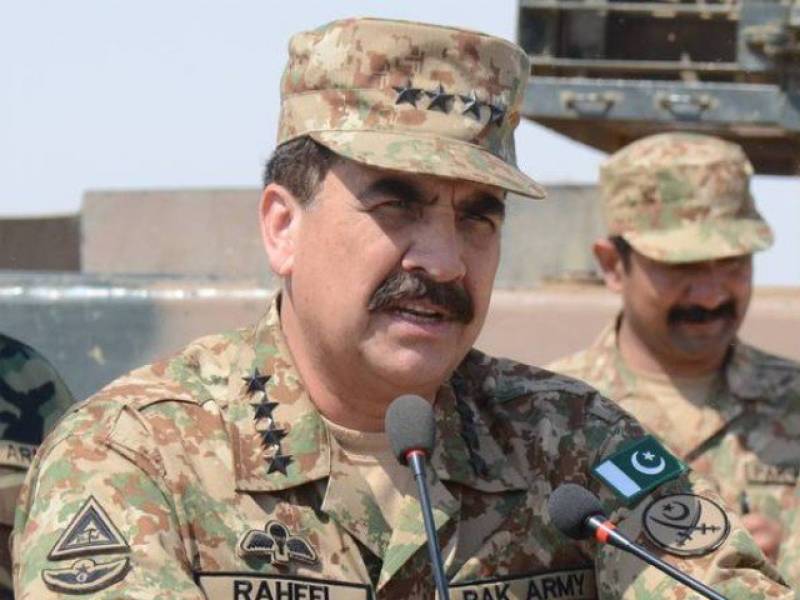 He said this during his visit to Rangers Headquarters on the Working Boundary on Friday.

The Army Chief said India has blatantly violated ceasefire along Working Boundary and Line of Control.

General Raheel said we can sense definite linkage between terrorism being sponsored by India in various parts of Pakistan and belligerence along the Line of Control.

On this occasion, Army Chief was briefed about the latest situation on Working Boundary.

Later, the Army Chief visited CMH Sialkot to inquire about health of injured civilians and directed concerned authorities to ensure best possible treatment to them.