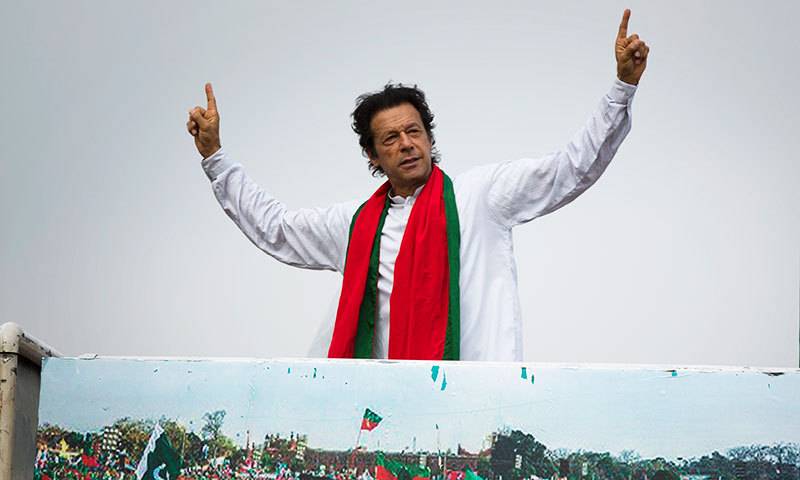 The authority announced the penalty yesterday, even though Pakistan Tehreek-e-Insaf had long withdrawn its complaint.

The authority maintained that the decision of imposing a fine was aimed at ‘upholding the standards of journalism’.

Each channel would have to pay a penalty of Rs0.5 million, held the PEMRA Complaints Council, Islamabad.

On July 12, most of the local TV channels aired news about Imran Khan’s ‘third marriage’. Despite the categorical rebuff by the PTI chairman, the TV channels continued the telecast.

Iftikhar Durrani, PTI Head of Central Media Department, lodged a complaint against the TV channels on July 13. The party, however, withdrew its complaint against all the channels, except Dunya TV, on August 26.

PEMRA has also directed the 13 television channels to tender an unconditional apology for airing the false news, warning that non-compliance of which could lead to the cancellation of their licenses.

“It’s against the fundamentals of justice. All the channels which violated the code of conduct will be punished in a bid to uphold standards of journalism,” PEMRA said in a statement.

Khan had been in news last year for his second marriage with former journalist Reham Khan but the marriage ended in divorce in less than a year.

Since then there are speculations about his third marriage but Khan said recently in an interview that he had no plan.