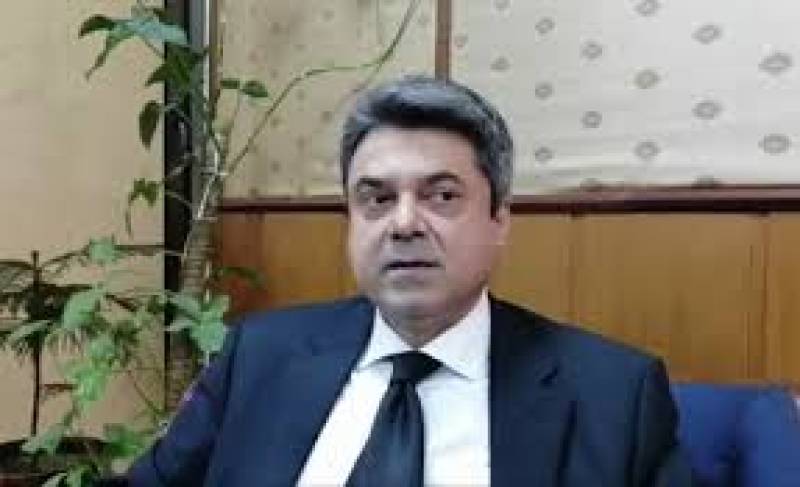 ISLAMABAD - Federal Minister for Law and Justice, Barrister Farogh Naseem has appealed opposition parties to support Present government for approval of a Bill of Financial Action Task Force (FATF), being presented in the next session of Parliament.

In an interview with a private channel, he said giving vote in favour of FATF by Opposition parties, was imperative to protect Pakistan from plunging into black list that could create financial and business trouble for this country.

To a question regarding fake medical reports of former prime minister, he said the court had granted bail to ailing Nawaz Sharif, on medical grounds.