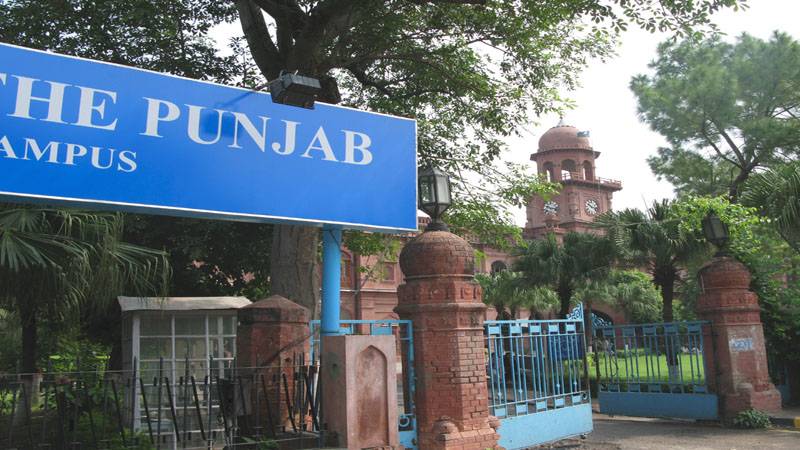 LAHORE – On the direction of the Lahore High Court (LHC), the Punjab Higher Education Department (PHED)  on Wednesday issued a notification for the appointment of acting vice-chancellors of four universities.

Earlier, the competency of the appointment of vice-chancellors by the Punjab government was challenged in LHC.

"The court while declaring the stance as accurate ordered to the PHED  to issue the notification in this regard and appoint senior professors as acting VCs over the recommendations of the search committee", reports Dunya TV.

Punjab University’s VC Dr Mujahid Kamran has been dismissed from his post and Dr Zafar Moeen has been appointed as the acting VC, according to an official notification.

After the court's order, an implementation report regarding the court’s verdict will be presented the on the next hearing.