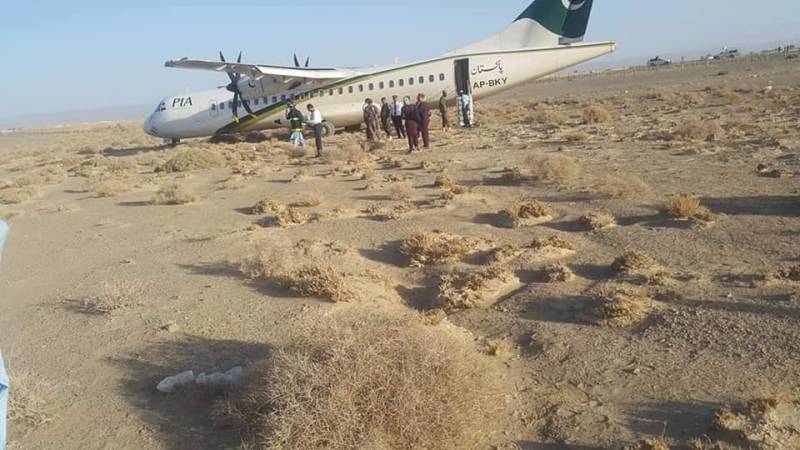 LAHORE - An interim report submitted by the Civil Aviation Authority (CAA) to the Supreme Court revealed that around five pilots of the Pakistan International Airline (PIA) have not completed even their high school study.

A three-member bench headed by Chief Justice of Pakistan Mian Saqib Nisar was hearing a case pertaining to the fake degrees of pilots and crew members of the PIA and other private airlines at the apex court's Lahore Registry.

The report revealed that degrees of seven pilots were found to be fake, while five pilots had not even passed matriculation examination, local media reported.

During the hearing, Jusitce Ijazul Ahsan remarked that a person without matriculation certificate is not even authorised to drive a bus, here under-matric pilots are flying the planes".

ISLAMABAD – As many as 24 pilots and 67 crew-members of Pakistan International Airlines (PIA) hold fake degrees, the ...

The chief justice commented that lives of passengers are being put at stake by allowing such persons to fly the planes.

The counsel for the PIA informed the bench that the administration of the national flag carrier has fired 50 pilots who failed to furnish their academic records.

The top court also directed the authorities concerned to complete the process of degree verification and submit the final report on the matter today.

The apex court has also allowed the PIA to hire pilots on the contract basis. It also asked for entire details of pilots’ licenses.