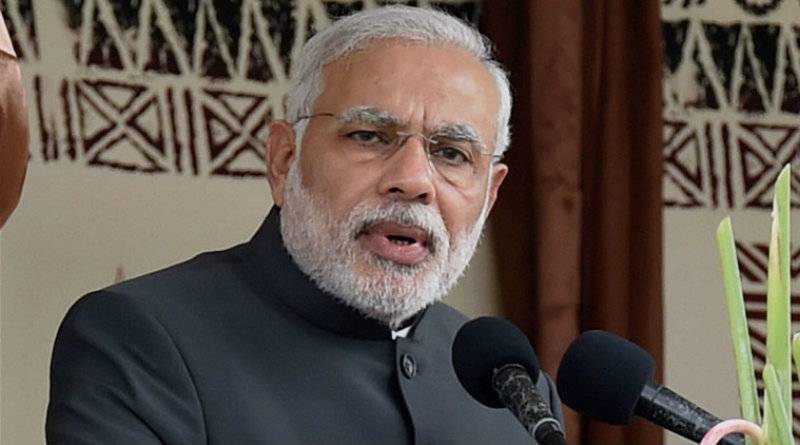 During an interview with a private TV channel, Fatemi said on Sunday that being a host country, Pakistan would work out specific convenient dates for holding the event in consultation with other SAARC members. However, he admitted that it could probably be held in November this year.

Fatemi said as per norms, a formal invitation would be hand-carried to the Indian Prime Minister.

About the Pathankot attack, the SAPM said that the world acknowledged Pakistan’s firm stance on terrorism and commended its attitude and policy. He said Islamabad Declaration between Pakistan and India held ground.

About prospects for meetings between the delegations, including foreign secretaries during the summit, he said that under one roof intensive and constant meetings were expected.

He said for holding Kabul-Taliban direct talks, they were exerting ‘very limited influence’ to convince Taliban. “We have been making it clear for both sides that there is no other option except reconciliation,” he said.