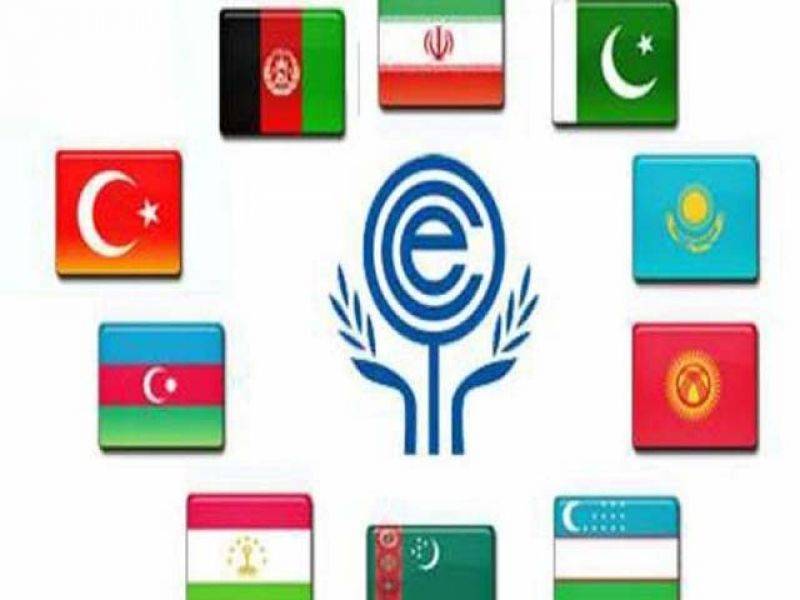 ISLAMABAD - Arrangements for the 13th Economic Cooperation Organization (ECO) summit scheduled to be held in Islamabad tomorrow (Wednesday) have been finalised.

In addition to the Afghani President Ashraf Ghani, five presidents and three prime ministers will participate in the ECO summit. The heads of state and government from Iran, Turkey, Turkmenistan, Kyrgyzstan, Uzbekistan, Kazakhstan, Tajikistan and Azerbaijan will arrive in Pakistan in order to attend.

The meeting of Council of Foreign Ministers of Economic Cooperation Organization is underway in the federal capital. The Council is expected to approve the ECO Vision 2025 and text of Islamabad Declaration, recommended by the senior officials of the member-states during their two-day deliberations. Islamabad Declaration 2017 contains the salient points of cooperation among the members of ECO in connectivity, trade, transport and energy fields, Radio Pakistan reported.

After the meeting, the Islamabad administration issued a security plan for the upcoming ECO meeting, stating that all educational institution and offices will be closed at 1 pm on Tuesday (tomorrow), while there will be a public holiday in the twin cities.

It was decided in the meeting that foolproof security will be provided to all foreign delegation and state heads who will be visiting Pakistan to attend the ECO summit in Islamabad.

Pakistan last hosted the third ECO Summit in Islamabad in May 1995.

ECO was established in 1985 by Pakistan, Iran and Turkey. Later on, Azerbaijan, Afghanistan, Kyrgyzstan, Kazakhstan, Turkmenistan, Uzbekistan and  Tajikistan were also included.