WHO warns against ‘fatal’ complacency in global coronavirus fight 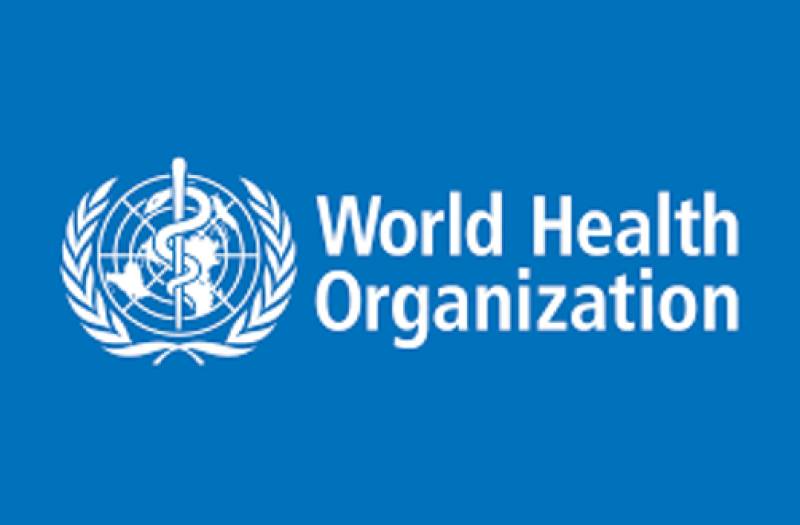 UNITED NATIONS - No country should make the “fatal mistake” of assuming it will be spared the Covid-19 coronavirus, the World Health Organization, a Geneva-based UN agency, has said as several governments across the world raced to contain the epidemic’s rapid spread.

Issuing an appeal after a new crop of countries confirmed that they had identified cases of infection for the first time, WHO chief, Tedros Adhanom Ghebreyesus, said on Thursday.

Tedros said that it was the responsibility of all governments to ensure that they acted swiftly.

“Whether we get it wrong or right is in our hands… every country must be ready for its first case, its first cluster, the first evidence of community transmission and for dealing with sustained community transmission…These are four scenarios, and it must be preparing for all of those scenarios at the same time. No country should assume it won’t get cases; that could be a fatal mistake, quite literally. This virus does not respect borders.”

Citing the latest COVID-19 data, the WHO Director-General said that China had confirmed 78,630 cases, including 2,747 deaths.

Outside China, there were 3,474 cases in 44 countries and 54 deaths, Tedros continued, highlighting with concern that for the past two days, the number of new cases in the rest of the world had exceeded the number of cases in China.

Meanwhile, amid reports xenophobic abuse aimed at Asian people in Europe and elsewhere, UN rights chief Michelle Bachelet appealed on Thursday for the Member States to do their utmost “to combat this and other forms of discrimination”.

Speaking at the Human Rights Council in Geneva, Ms Bachelet explained that the epidemic had set off a “disturbing wave of prejudice” against people of Chinese and East Asian ethnicity.

Likening the outbreak to “a test of our societies’ resilience”, Ms Bachelet insisted that human rights norms provided “crucial guideposts” that could improve the effectiveness of the response.

The seven countries to report cases for the first time in the past 24 hours are Brazil, Georgia, Greece, North Macedonia, Norway, Pakistan and Romania, Tedros, the WHO chief, noted.

“If you act aggressively now, you can contain this virus,” he said, adding that “in 90 per cent of cases it’s a fever and in 70 per cent it’s a cough”.

He added: “You can prevent people getting sick. You can save lives. So, my advice to these countries is to move swiftly.”

While the spread of the virus in Iran, Italy, and South Korea had indicated “what this virus is capable of”, it can be contained, the WHO chief insisted.

He cited data from the Chinese province of Guangdong, where only 0.14 per cent of 320,000 samples tested positive for COVID-19. “The evidence we have is that there does not appear to be widespread community transmission. That suggested containment is possible”, he said.

Citing several countries that had not reported further cases for more than two weeks – Belgium, Cambodia, India, Nepal, Philippines, Russia, Sri Lanka and Vietnam – the WHO chief then cautioned that Finland and Sweden had reported new cases on Wednesday, after a break of two weeks without infections.

“The point is not only to prevent cases arriving on your shores. The point is what you do when you have cases”, he said.

“There are things every country and every person can do. Every country needs to be ready to detect cases early, to isolate patients, trace contacts, provide quality clinical care, prevent hospital outbreaks, and prevent community transmission.”

In her comments to the Human Rights Council, Ms Bachelet highlighted the risks faced by frontline medical teams and her “deepest respect” to them for tackling the global threat.

She also insisted that public health measures “should be carried out without discrimination of any kind, with an emphasis on transparency and information to empower people to participate in protecting health”.

Quarantine procedures should also be “proportionate to the risk, time-bound, and safe”, she insisted, and the rights of those whose movement was restricted “must be protected – including rights to food and clean water, the right to be treated humanely, access to healthcare, the right to be informed, and freedom of expression”.