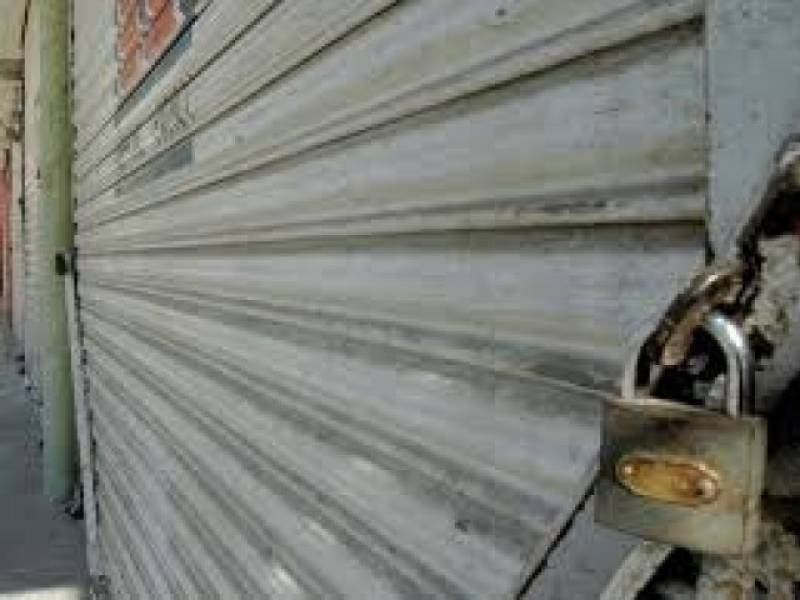 KARACHI (Web Desk) - Muttahida Qaumi Movement (MQM) announced a day of mourning on Thursday after the dead body of a party worker was found in Mowach Goth.

According to the party, the deceased, Sohail Ahmed, was the in-charge of Society sector unit 64. He was allegedly picked up by law enforcement agencies on December 15 from the area.

Hearing the news of his death, members of the Rabita Committee started arriving at the Abbasi Shaheed Hospital, while markets in many areas of the city, including PECHS, Bahudarabad and Tariq Road, started shutting down.

“The MQM is being targeted in the name of a targeted operation,” the party chief alleged.

Further, he claimed some agencies were carrying out actions against the party on the orders of the government.

Karachi Traders Union has announced a support to MQM's mourning day in another news.