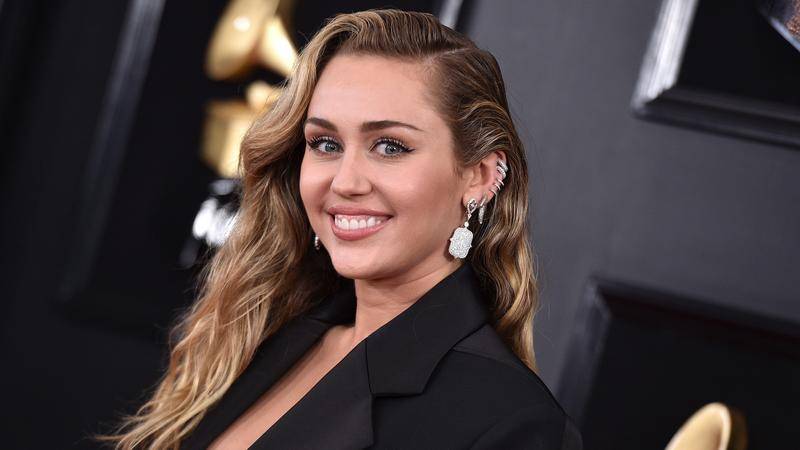 While the 2020 Grammy Awards had no shortage of famous faces, a couple of A-list celebs like Miley Cyrus were conspicuously missing from the crowd.

All fans wondered where Miley Cyrus had been and why the singer has been AWOL for most of the award season.

And it now looks like the 27-year-old has the answer to everyone’s questions.

On Monday afternoon, the star took to her Instagram to post a Bangerz-era, throwback clip of herself, but it was her caption that caught everyone's attention.

"& we wonder why I'm not invited to award shows anymore," she wrote alongside the video from the 2013 MTV EMAs, in which she appears to light up a joint while presenting on-stage.

& we wonder why I’m not invited to award shows anymore ....

Although Miley has attended events in the years since the controversial moment – including hosting the EMAs in 2015 – her fellow stars still voiced their support on her post.

Vanessa Hudgens commented: “What a baller”

And Real Housewives of Beverley Hills star Lisa Rinna added: “I’d have you at mine if I had one.”

Though Miley didn't attend the Grammys this year, her dad Billy Ray Cyrus was given the Best Pop Duo/Group Performance and Best Music Video awards for his and Lil Nas X’s collaboration on Old Town Road.

She took so Instagram and posted a picture from an after-party, posing with the two saying, “Congrats to my dad and my baby brother on their two Grammy awards!”

Congrats to my dad @billyraycyrus and baby brother @lilnasx on their 2 Grammy awards!!!!!! ( P.S. couldn’t one of y’all Grammy winnin’ fuckers tell me I have pizza on my shirt at the damn function!)