Ayesha Omar explains the concept of ‘Royalties To Artists’ 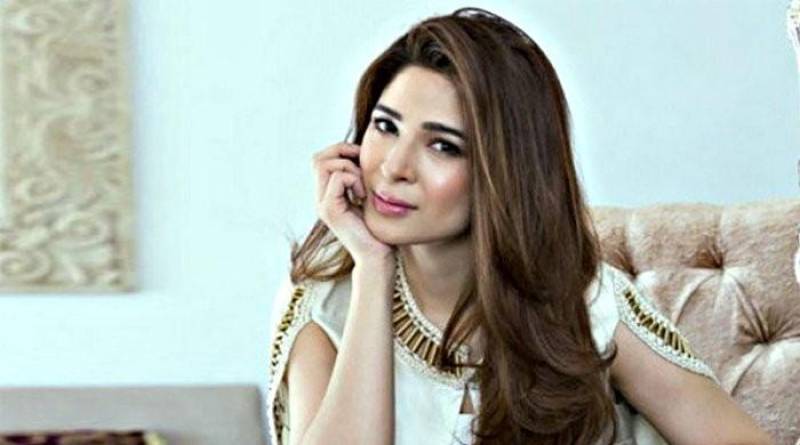 Pakistani celebrities have started a campaign demanding royalties that artists are entitled to. Several stars stood united at the forefront with the ‘royalties for artists’ campaign and the latest to join the list is Ayesha Omar.

Turning to her Instagram handle, the Bulblay star shed light on the issue at hand as she posted a series of Instagram stories and explained the campaign in detail.

Explaining the working of royalties and residuals, Omar delved into details about residuals that are the amount paid to actors when their work is distributed. The following concept is quite popular in the West and the percentage paid to the artists decreases with each rerun.

"I did some research.... was very helpful All over the world, artists get residuals and royalties. It is their due right. That’s how they survive.", the 39-year-old wrote.

Further, she wrote, "A couple of decades ago, royalties were given to Pakistani artists by PTV. Then it all changed. This movement has been started to secure the future of actors/artists/performers in their times of need. More like a pension of sorts, for their hard work and contributions and for all that comes with being in the entertainment industry."

The following campaign stems from the issue that came to light when renowned TV actress Naila Jaffery requested royalties for the re-runs of her dramas as she battled cancer.

Pakistani celebrities have started a campaign demanding royalties that artists are entitled to. Trending on Instagram, ...