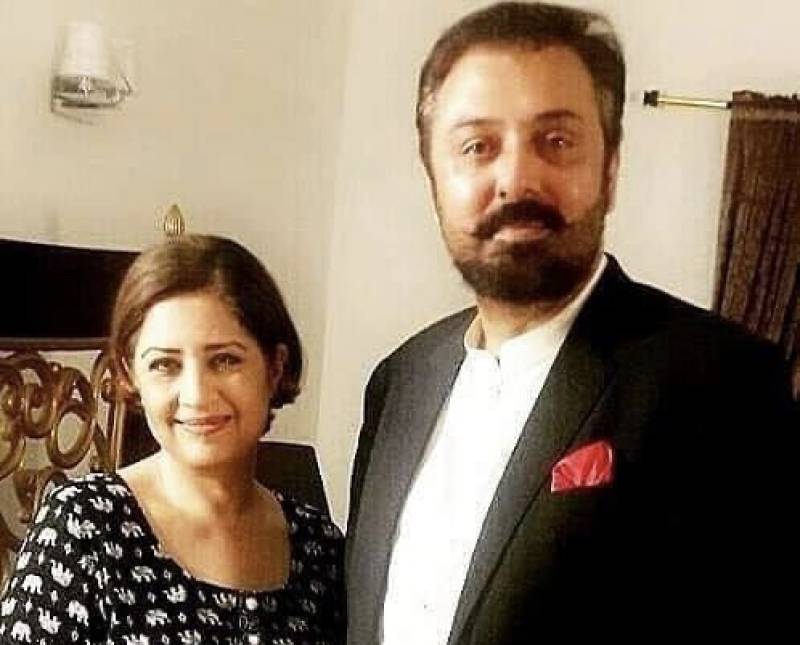 Social media was set ablaze after veteran actor Nauman Ijaz made some controversial remarks about infidelity during his explosive interview with Iffat Omer.

Many took to social media and bashed the actor for his thoughtless comments. While ZQ criticised Ijaz, his co-star Atiqa Odho thought that his 'infidelity joke’ was hilarious.

Taking to Facebook, the Humsafar actor wrote, "My dear friend Naumaan Ijaz, you really know how to get people's attention! Trust you to joke about infidelity and people start to take it all so seriously."

According to Odho, Ijaz made a great attempt at drawing attention towards himself.

"Great way to get their attention. Hats off to my buddy Rabia for also laughing it off knowing her husband loves to poke people's imagination,” she added.

“You are so naughty and entertaining. Never a dull moment on and off-screen," she said, adding that people should be ashamed of being so judgemental. "Anyway, just keep smiling and exposing other petty mindedness. Shame that they can so quickly judge you on a light-hearted moment on camera and disregard your years of service in the entertainment industry. Look ahead my friend and continue on your path of success as always. Stay blessed."