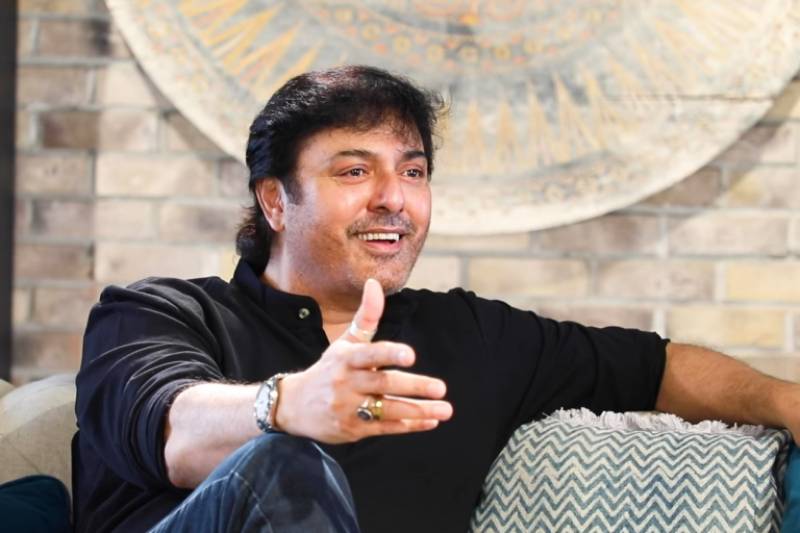 Should stars really speak their mind on social media? Considering actor Nauman Ijaz' recent interview, it appears that some celebrities desperately need to learn to think before they speak.

Nauman Ijaz has set social media ablaze after a video surfaced from his explosive interview with Iffat Omer for her show 'Say It All With Iffat Omer' - where he openly admits cheating on his wife and not being caught because of his excellent acting skills.

It all started with discussing ‘the secret of a successful marriage.’ As Ijaz shared that he ha been married for about 25 years now, Omar enquired if he ever lost his heart elsewhere, he replied, " I easily fall in love with girls who are beautiful from inside and outside.”

What the fuck is this??? Disgusting pic.twitter.com/vhmBeZTk8G

“I am such an intelligent man and actor that my wife never finds out about these things. Husbands of the women I date don’t find out either and the feelings between the women and I are mostly reciprocated,” he continued.

Hearing the jaw-dropping confession from the actor, the host replies: “I need to learn a few things from you I guess.”

In another clip, the 'Dar Si Jati hai Sila' actor also discredited the powerful #MeToo movement because according to him its a result of 'deen se doori.'

The clip has gone viral on all social media platforms and people are disgusted by Ijaz for shamelessly admitting that he's a cheater. Some even criticised Omar for asking ‘improper’ questions.

The fact that he first calls himself "lucky" and then proceeds to confidently tell about his extramarital affairs is so cringey and disgusting. I just can't. WHAT THE HECK!!! Ew

Remember back in the day this dude came out with "Mera saaiyen" and it was the most revolting shit I've ever seen, sad to see that character is his actual personality.