Drake got ghosted by Heidi Klum and it’s AWKWARD! 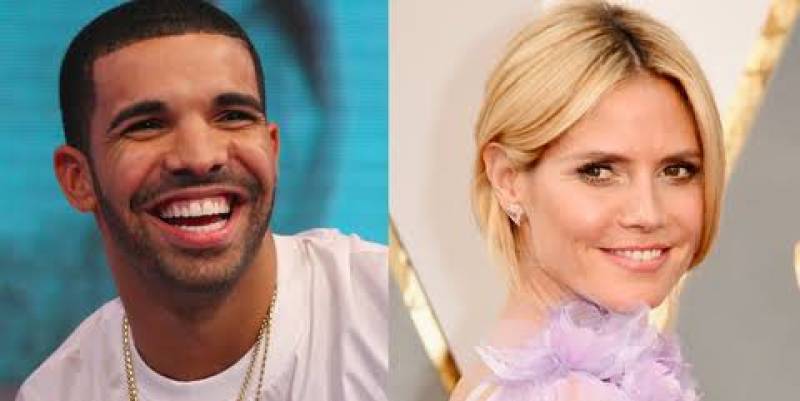 Drake is one guy with a lot of feelings and yet another incident confirmed this. He tried getting to supermodel Heidi Klum to get tangled into them however things didn’t work his way. In February Heidi stopped by at Ellen’s show where she played a game and told how she had a low key crush on Drake. 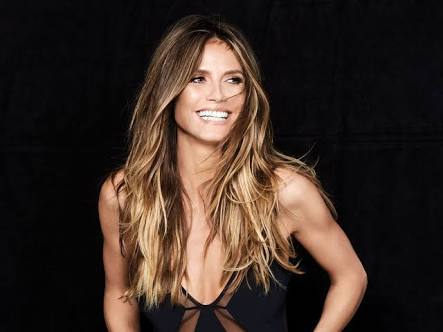 Fast forward Heidi again came to the show after months in which she confirmed that’s Drake did approach her. “Sorry Drake! Snooze you lose!You know what I mean? He was basically too late. I don’t remember when it was and I didn’t  have his number; he didn’t have my number. Someone who I know knows him.” 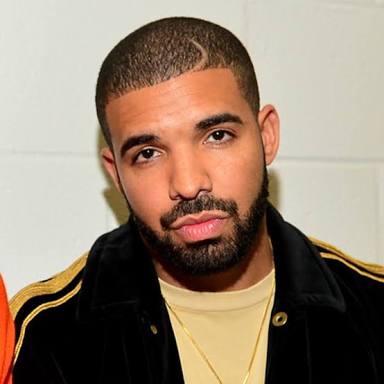 Drake got her number from a mutual friend and texted her and Klum was like ‘Oh my Gosh this is so weird’ as she found the love of her earlier. Well we feel bad for poor Drake, better luck next time man! Hope drake also finds the love of his life.