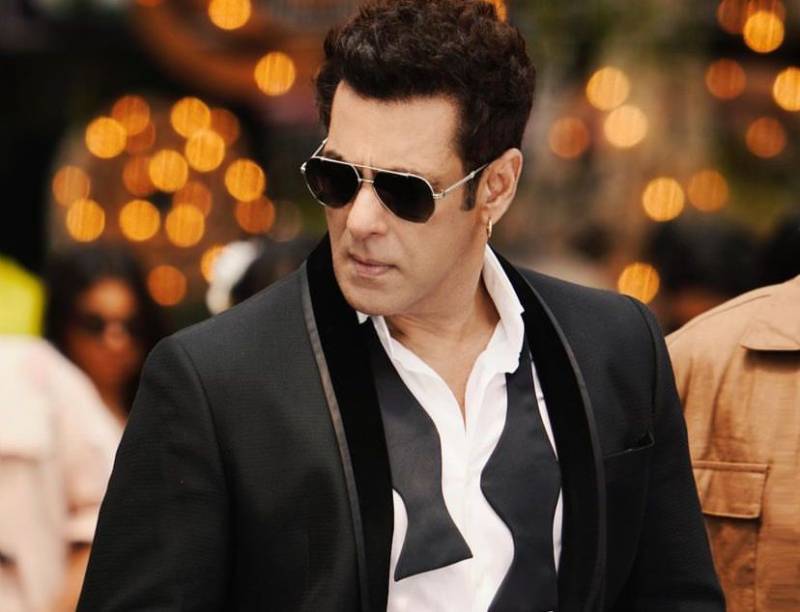 Salman Khan is often asked about his marriage plans but the Bollywood's superstar always dodges it very smartly.

Even as the Tiger Zinda Hai actor has reached the age of 56, he often remains in the headlines for being single.

This time, all eyes were on Khan at the pre-meet of IIFA 2023. He was seen at the event in a green shirt and grey suit, looking dashing as ever. What really attracted everyone's attention was a ring on his finger.

Few believe it is a lucky ring, while most of the fans are speculating about engagement. 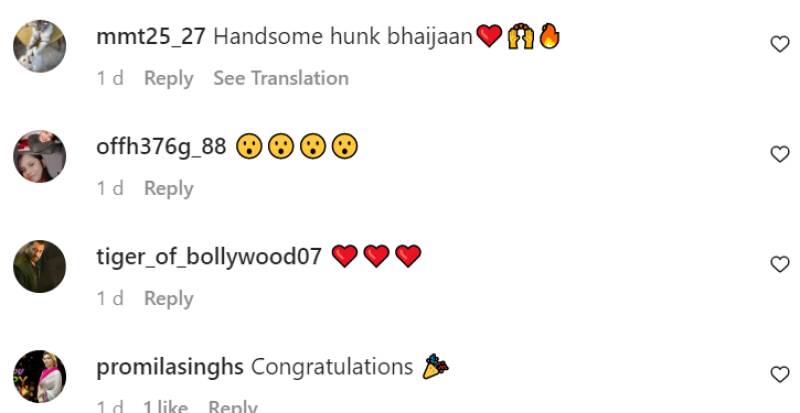 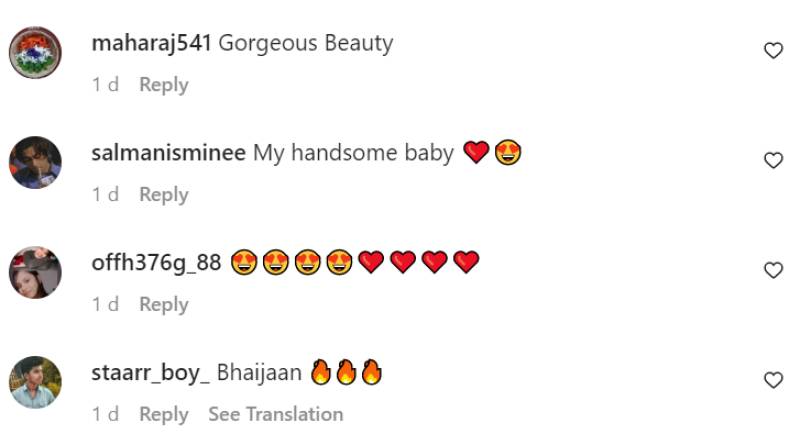 Khan has been in a relationship with many girls -- most of them were famous actresses -- but he never married.

On the work front, Salman Khan will be seen in the film 'Tiger-3', 'Kisi Ka Bhai, Kisi Ki Jaan'. Not only this, but Salman khan will also be seen in 'Dabangg-4' and 'Bajrangi Bhaijaan'.