Pakistan decides to sell two state-owned buildings in US 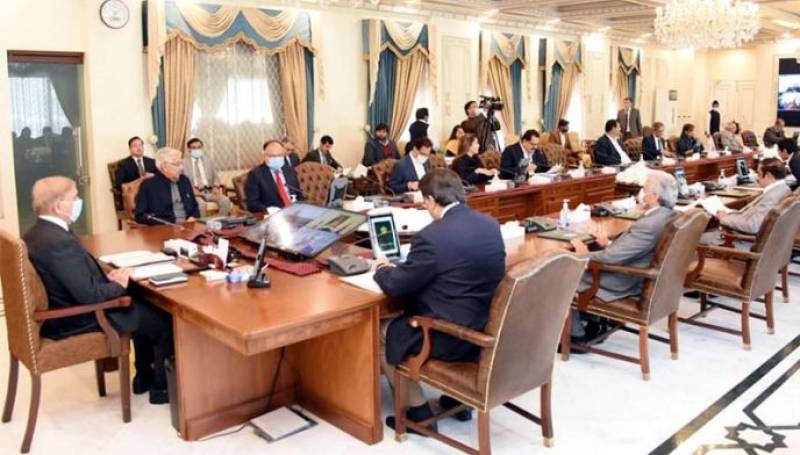 ISLAMABAD – The federal cabinet has approved sale of two building owned by the Ministry of Foreign Affairs in Washington.

Federal Information Minister Marriaym Aurangzeb told media that the decision was taken in a meeting chaired by Prime Minister Shehbaz Sharif on Wednesday.

There had been two buildings under the use of Pakistan's Embassy in Washington in 2010 and the the government had approved their renovation, she said.

The minister said that the government had to pay $819,000 in tax, adding that it had to pay $1.3 million in tax if the buildings are not sold timely.

She revealed that the government had received $6.5 million bid for both buildings, adding that auction process would be held in transparent manners.

While talking about wheat reserves in Pakistan, he said that sufficient reserves of wheat are available in the county to meet demands of the people.

The information minister said country had more reserves of wheat in comparison with the last year.  She said that current reserves are two percent higher than the previous year.