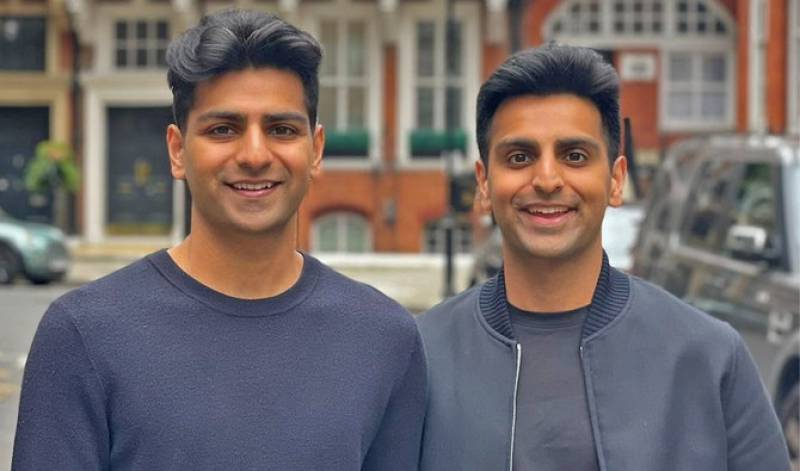 This year’s prestigious list of Forbes 30 Under 30 is out now and two Pakistani brothers have made it to the list for launching refined capital venture firm.

The list, available on the website of American business magazine, featured hundreds of individuals making strides in different industries, including art and style, education, games, food, enterprise technology, and media.

Mohammed Amdani and Ammar Amdani, who are Pakistani-Americans, founded Adapt Ventures as an early-stage firm and venture studio investing across the US and Latin America, with $30 million in assets under management, Forbes said on its website.

"They were one of the first backers of unicorn Clara, Italic, Wander and several acquired companies. They've also helped incubate Pluto, a Middle East-focused spend management startup that announced a seed round in February."

The Amdani brothers spearhead a team of eight, which also includes people of color, across New York and Miami.