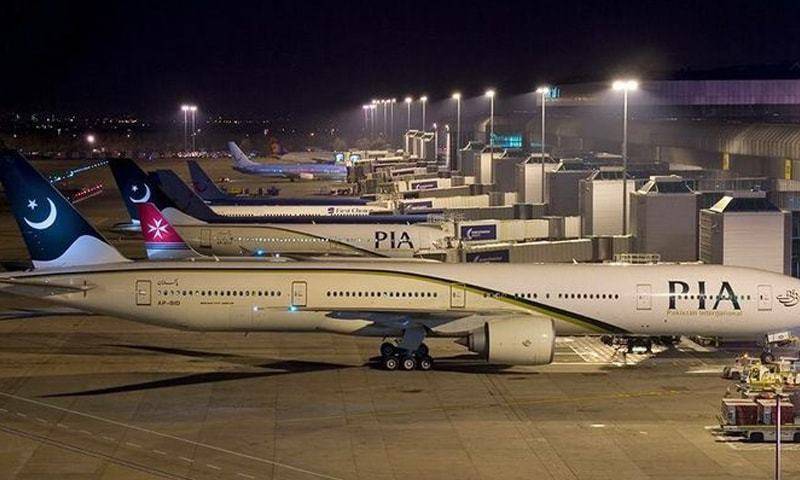 ISLAMABAD – Taking action against employees over the issuance of fake pilot licences, the Civil Aviation Authority (CAA) has terminated three more employees from their services, including an officer of CAA’s regulatory licence branch and a joint director.

According to the spokesperson, the terminated employees were found involved in the issuance of suspicious pilot licences, adding that the termination decision was taken in accordance with the regulations after the conclusion of the departmental procedures.

Earlier, CAA had suspended the services of five of its employees, including senior officers, and issued show-cause notices over their alleged involvement in malpractices in the issuance of dubious licences to pilots.

The accused persons were facing charges of allowing pilots use their proxies to appear in exams.