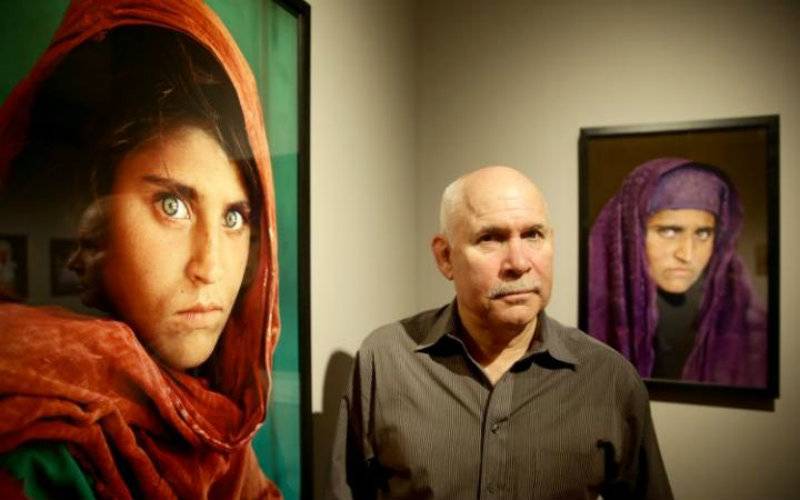 NEW YORK/PESHAWAR - An American photographer who took the iconic National Geographic image of an Afghan refugee in 1985 has vowed to do "anything possible" to help after reports she has been arrested in Pakistan.

The "green-eyed girl" Afghan woman Sharbat Gula was detained by the FIA from the Nothia area of Peshawar on suspicion of holding fake ID papers. She could face seven to fourteen years prison sentence along with fine ranging between $3,000 to $5,000, if convicted by the court.

Photographer Steve McCurry posted to Instagram that this was "an egregious violation of her human rights". 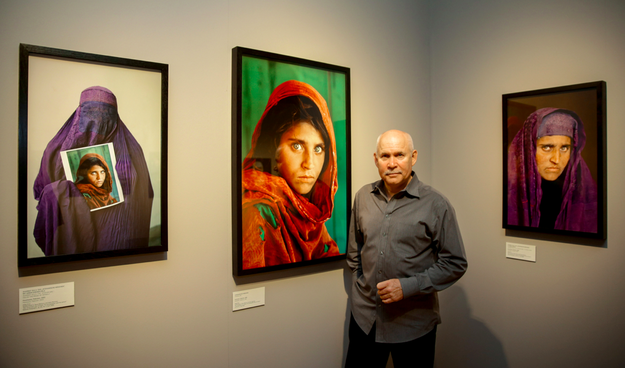 He wrote: "We are doing everything we can to get the facts by contacting our colleagues and friends in the area.

"I am committed to doing anything and everything possible to provide legal and financial support for her and her family.

"I object to this action by the authorities in the strongest possible terms. She has suffered throughout her entire life."

Pakistan recently launched a crackdown thousands of Afghan refugees living in Pakistan, who have tried to dodge its computerized system. 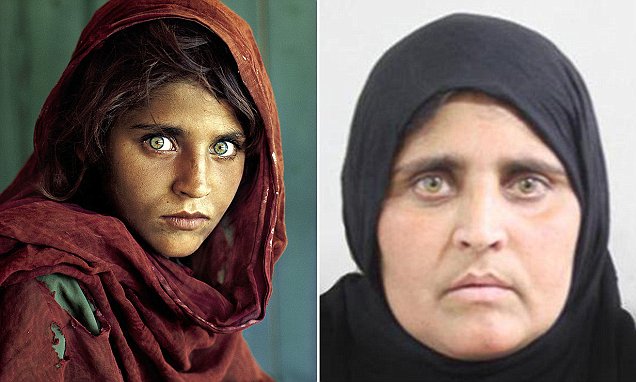 An official from the National Database Registration Authority (Nadra) said three staff who issued Mrs Gula's ID have been missing since the alleged fraud was reported.

The Federal Investigation Agency (FIA) is seeking those staff members and is also looking for Mrs Gula's husband.

The celebrated "Afghan girl" picture of then-12-year-old Mrs Gula was taken in 1984 in a refugee camp in north-west Pakistan, during the Soviet occupation of Afghanistan. It led to one of the most recognizable magazine covers ever printed.

In 2002, Mr McCurry tracked his subject down after 17 years of searching. At that time, Mrs Gula was living in a remote Afghan village with her baker husband and three daughters.

McCurry arranged funding for her biggest wish - to go on the Haj pilgrimage to Makkah with her family. She has since moved back to Pakistan, to the Peshawar region near the Afghan border.

Pakistan's push against foreigners getting fake ID cards through fraud has detected 60,675 cards in the hands of non-nationals.

Recent UN figures show that Pakistan hosts 1.4 million registered Afghan refugees. A further one million unregistered refugees are believed to be in the country.