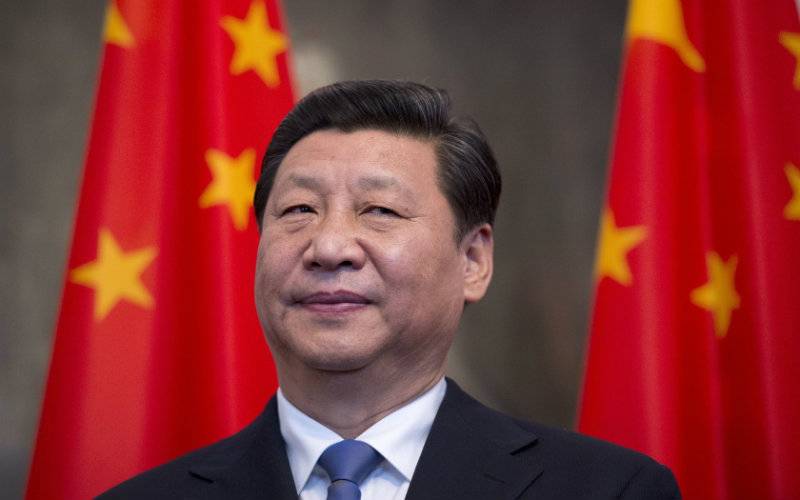 By virtue of this declaration, the Chinese President gets a more powerful status.

A communique issued by top party leaders after a four-day meeting in Beijing called on all its members to “closely unite around the CPC Central Committee with Comrade Xi Jinping as the core,” Xinhua said.

The announcement followed a gathering of 400 top party leaders in Beijing for a meeting known as the Sixth Plenum to discuss changes to party structure and discipline, according to the state-run Xinuha news agency.

Xi has sought to bend the party to his will since taking its helm in 2012, and has already taken control of more levers of power than any leader since Mao.

Late Chinese strongman Deng Xiaoping coined the phrase “core leader”. Deng said himself, Mao Zedong and Jiang Zemin were core leaders, meaning they had almost absolute authority and should not be questioned. 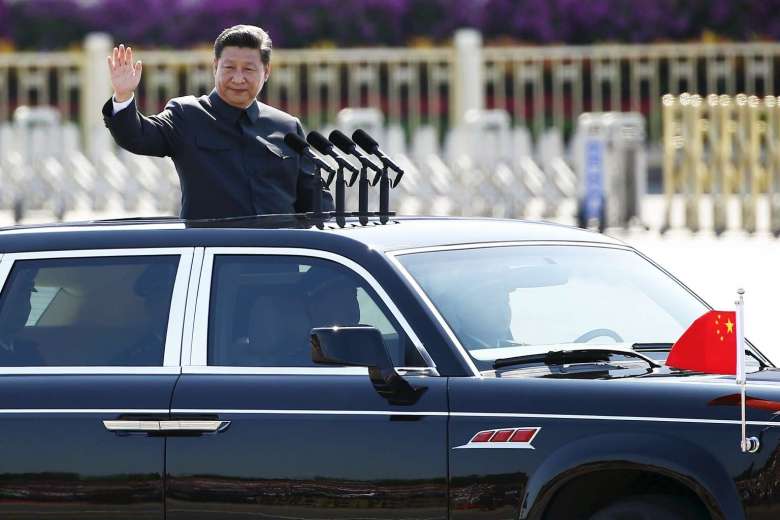 Since assuming office almost four years ago, Xi has rapidly consolidated power, including heading a group leading economic reform and appointing himself commander-in-chief of the military, though as head of the Central Military Commission he already controlled the armed forces.

The plenum meeting paves the way for a congress, held every five years, in autumn 2017, at which Xi will further consolidate his power and could indicate who may replace him at the 2022 congress.

A new standing committee, which currently has seven members and is the pinnacle of power in China, will be announced at the congress.