Mullah Mansour spent two months in Iran for talks over ISIS threat before hit by US drone: Report 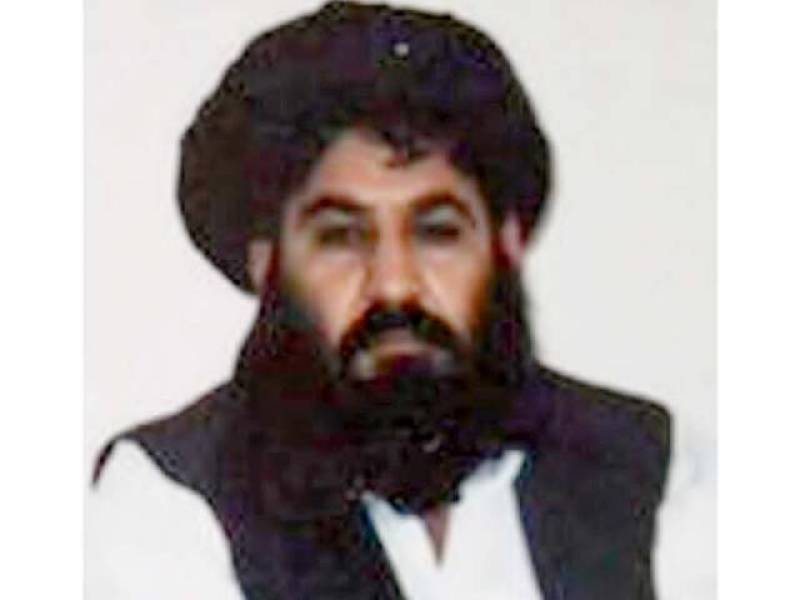 KABUL (News Desk) - While Tehran had earlier strongly dismissed the claim that former Taliban chief Mullah Mansour was traveling from Iran to Pakistan, immediately after a US drone strike killed him in Balochistan, a website closely linked with Iran's Revolutionary Guard Intelligence has now confirmed the Taliban leader's Iran tour.

According to Iran based Asharq al-Awsat, the Taliban supreme leader had spent almost two months in Iran to discuss the rising threat of Islamic State militant group -which was considered equally dangerous for Iran and the Taliban.

"Mansour and Iranian authorities had also reached an agreement during the same visit, under which Taliban were made responsible to prevent the expansion of ISIS network in Afghanistan especially in areas along with Tajikistan border," the Iranian media outlet said.

The pro-Revolutionary Guard Intelligence website, Jahan News, however, did not reveal names of the Iranian officials who had met with Mullah Mansour.

Under the reported agreement, the Taliban and Iran had also settled matters related to the smuggling of opium and other illicit drugs, the website added.

Jahan News further claimed that Pakistani authorities had probably provided accurate information about  Mullah Mansour's movement to the United States and as a result he was targeted as soon as he entered into Balochistan province of Pakistan.

It, however, said that Mullah Mansour was functioning as an independent person and enjoyed no support of Pakistani government or intelligence service ISI.

It is also relevant to be mentioned here that Jahan News is best known for its close relations with Iran's Revolutionary Guard Intelligence among international media houses.

Taliban supreme leader Mullah Mansour Akhter was killed in a US drone trike on May 21, while he was travelling in a vehicle with a Pakistani passport in Balochistan.

In a statement issued on May 23, Iranian Foreign Ministry spokesman Hussein Jaber Ansari had categorically rejected the claims that Mansour had entered Iran.