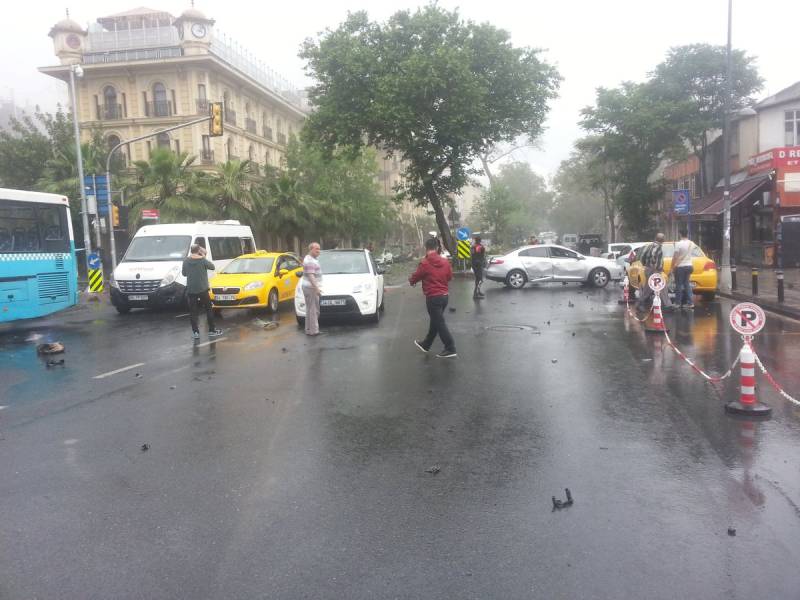 As many as seven of the dead belonged to Turkey's Police Department.

According to CNN Turk, the blast took place near a bus stop in the early morning rush hour. The original target of the explosion was a police vehicle that was passing by the location.

Rescue teams and law enforcement agencies rushed to the blast site immediately. The injured have been shifted to a nearby hospital but their condition has not yet been determined.

Initial investigations revealed that the devastation was caused by a car bomb, which could also have had a suicide attacker inside.

None of the terrorist groups has claimed responsibility for the attack, immediately.