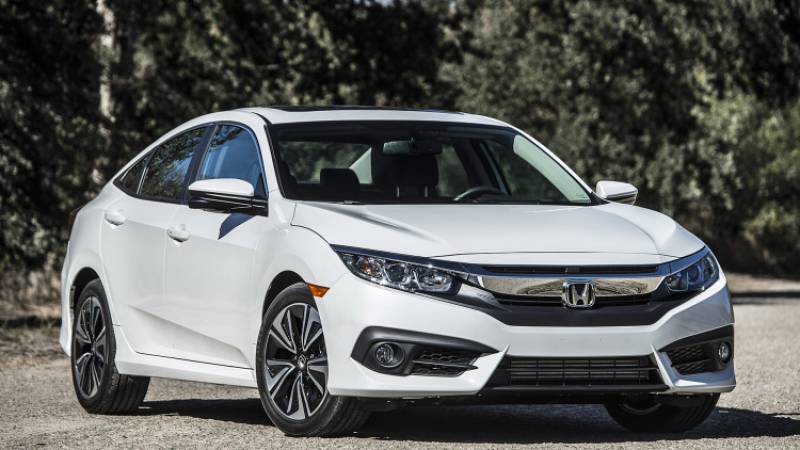 Earlier reports suggested that the launch of the latest Civic would be in late 2016 or the start of next year. But with the announcement of the pre-booking facility, Honda has fast-tracked the release of the car in Pakistan. 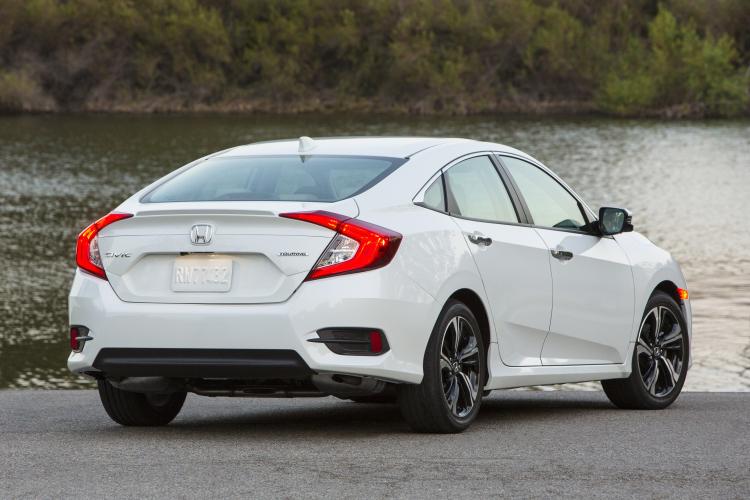 The Civic sedan will also have a new rear bumper, a new side panel design, a rear spoiler in black finish and LED taillights.

Engine specifications include 1.8 L standard engine capable of producing 140 horsepower. Another version will be a 1.5L Turbocharged variant with a capacity of 173 HP.

Though the official price has not be revealed yet but auto industry observers roughly estimate the price to be between 2.2 to 2.6 million in Pakistani currency.