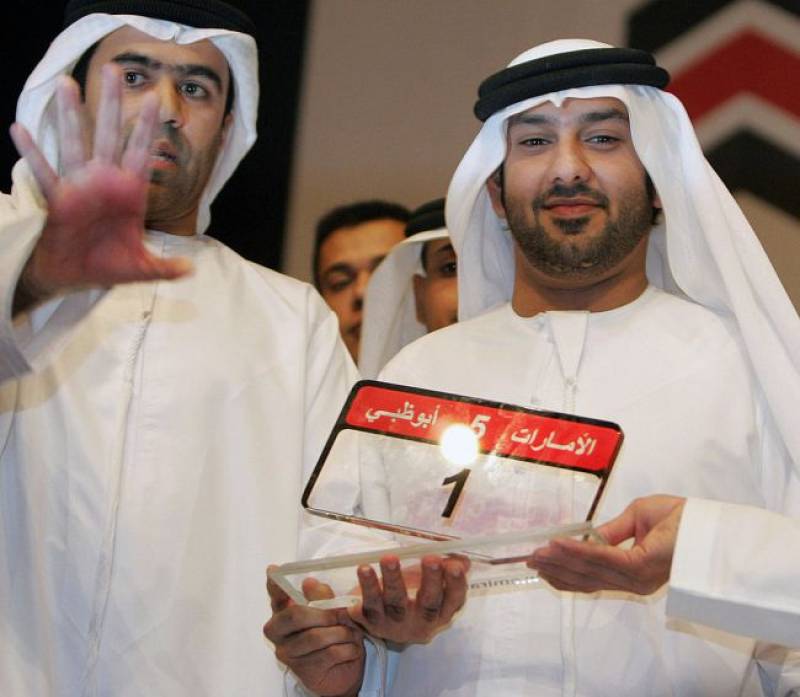 UAE (Staff Repost) - An Emirati businessman has made sure that he is the “number one” in the United Arab Emirates by bidding $4.9 million (Dh18 million) for a car registration plate with just the number 1 on it. The whopping amount equals 510 million in Pakistani currency.

According to media reports, Arif Ahmad Al Zarouni, successfully bid for the number plate after paying eighteen times more than the reserved price.

He said that he was willing to pay more than 18 times to ensure that he had the best number plate in the Gulf state. “My ambition is always to be number one, I have no plan to win other numbers.”

Interestingly, $4.9 million bid is not the highest bid ever for a registration number. In 2008, $14.2 million was paid at an auction in Dubai for the number one plate.