India to get 145 US howitzers artillery guns under $750m deal 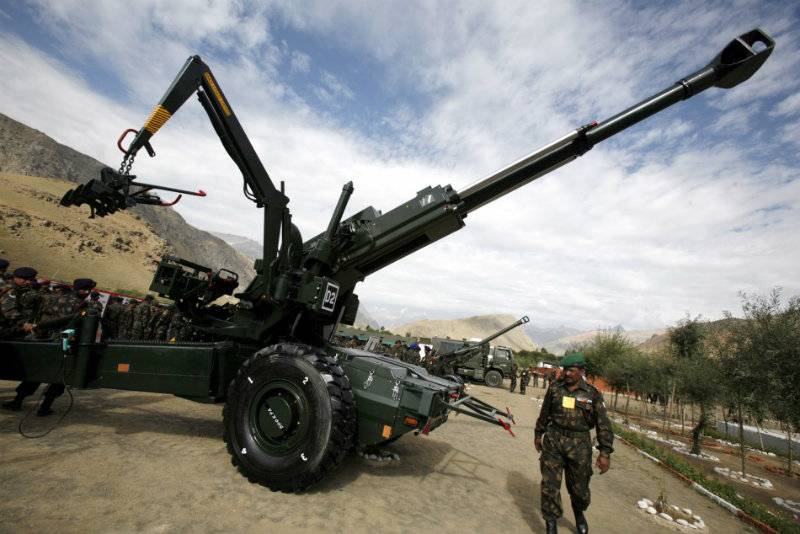 NEW DELHI - India has signed a $750 million agreement with the United States to buy 145 howitzer artillery guns from BAE Systems, its first such deal in three decades.

The deal, worth nearly 50 billion rupees, will see 25 guns being delivered in ready-to-use condition with the rest being assembled in India, the India Today reported.

The howitzers, with a maximum range of 30 kilometres, will be used by the army’s mountain artillery divisions along India’s high-altitude frontiers.

The first three M777 howitzers will be delivered within the next three months to allow high-altitude and desert trials with Indian-made ammunition. The three guns will also be used to train Indian gunners. The first batch of 20 guns (18 guns make an artillery regiment) will be delivered by manufacturer BAE Systems in two years.

The remaining 120 guns will be assembled in  India between 48-54 months by BAE partner Mahindra Defence at their plant in Faridabad, Haryana. The deal was cleared by the Cabinet Committee on Security chaired by Prime Minister Narendra Modi on November 15.  It has been in the pipeline for nearly a decade since the Indian army mooted the acquisition of the M777 Ultra Light Howitzers (ULH) from the US under 'Foreign Military Sales'.

The artillery guns will provide a push to India’s military capabilities which is being updated with hardware worth tens of billions of dollars in the face of long-standing tensions with China and Pakistan.

India has fought three wars with arch-rival Pakistan since independence in 1947, but China is increasingly seen as the main focus of its ambitious military modernization and procurement policy.

India last purchased howitzers for the army in 1986, when it bought 410 field guns from the Swedish arms giant AB Bofors.