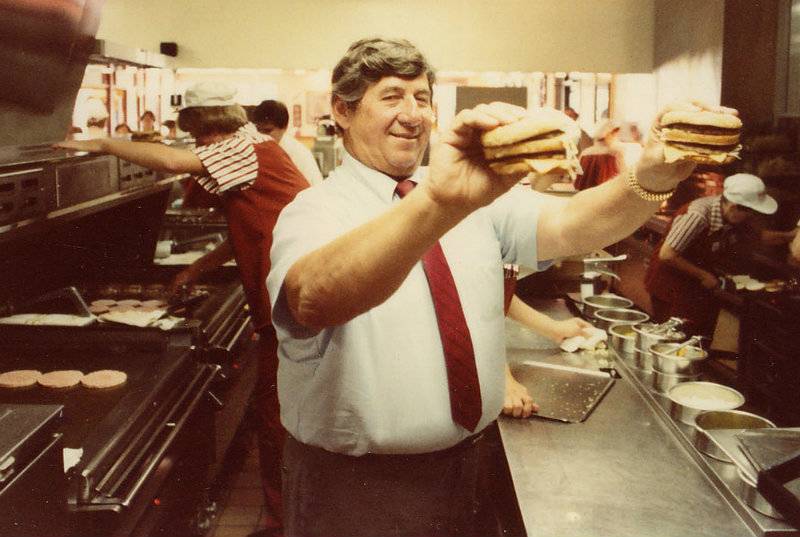 PITTSBURGH - Jim Delligatti, creator of the iconic McDonald’s Big Mac, has passed away at the age of 98 in Fox Chapel, a suburb of Pittsburgh, United States.

Michael James “Jim” Delligatti, the McDonald’s franchisee who created the Big Mac nearly 50 years ago and saw it become perhaps the best-known fast-food sandwich in the world, died Monday at home in Pittsburgh. 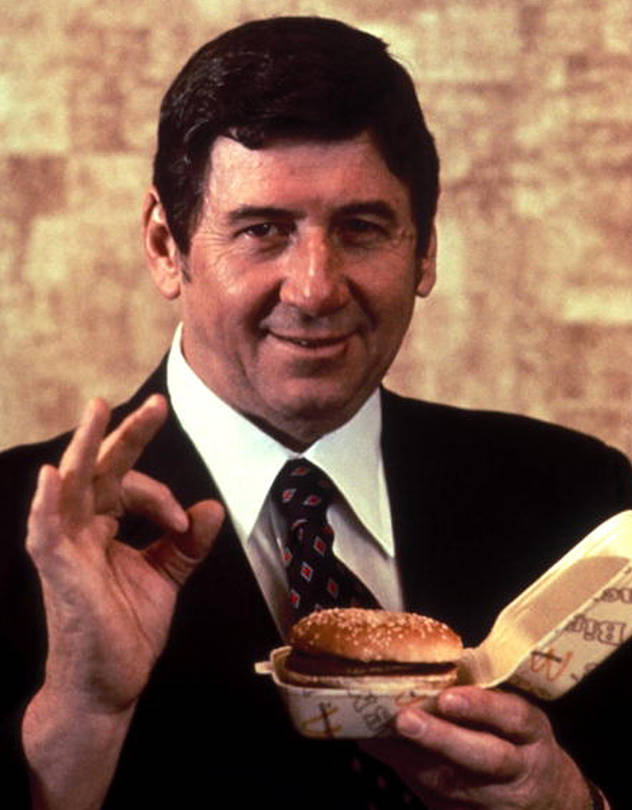 As one of the most famous foods in the world, the Big Mac was first served in 1967, featuring a double-decker burger with two beef patties, lettuce, cheese, onions and pickles. The original price was 45 cents (3 RMB) when it was first launched.

This humble hamburger is often regarded as an international food in the era of globalization, with The Economist even creating a “Big Mac index” three decades ago to measure purchasing power parity among countries.

Delligatti’s franchise was based in Uniontown, not far from Pittsburgh, when he invented the chain’s signature burger in 1967 after deciding customers wanted a bigger sandwich. Demand exploded as Delligatti’s sandwich spread to the rest of his 47 stores in Pennsylvania and was added to the chain’s national menu in 1968.

Today, we celebrate the 98 inspirational years of Big Mac inventor, Michael "Jim" Delligatti. Jim, we thank and will forever remember you. pic.twitter.com/wmEFrmazdn

“He was often asked why he named it the Big Mac, and he said because Big Mc sounded too funny,” his son Michael Delligatti said. 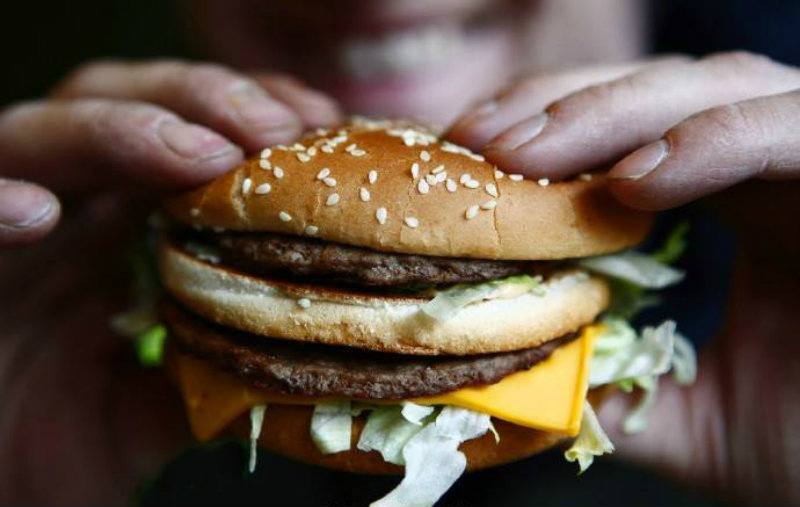 McDonald’s has sold billions of Big Macs since then, in more than 100 countries. When the burger turned 40, McDonald’s estimated it was selling 550 million Big Macs a year, or roughly 17 every second. Delligatti received no payment or royalties for coming up with the burger, the company said. 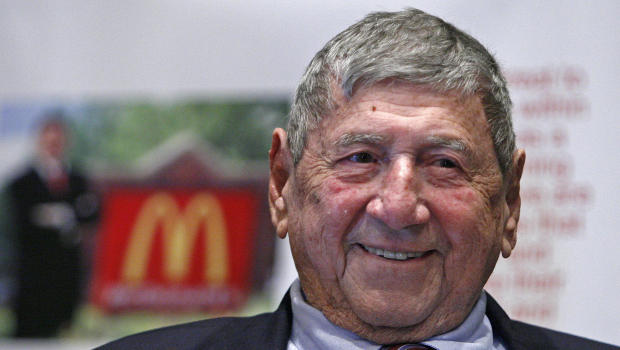 “Delligatti was a legendary franchisee within McDonald’s system who made a lasting impression on our brand,” the Oak Brook, Illinois-based company said Wednesday in a statement.

Delligatti also helped introduce breakfast service at McDonald’s, developing the hotcakes and sausage meal to feed hungry steelworkers on their way home from overnight shifts in the mills, his family said.

In addition to his two sons, Jim Delligatti is survived by his wife, Ellie, five grandchildren and eight great-grandchildren.

The Devlin Funeral Home near Pittsburgh is handling visitation Thursday and Friday. Delligatti’s funeral will be held Saturday at St. Joseph’s Parish in O’Hara Township.