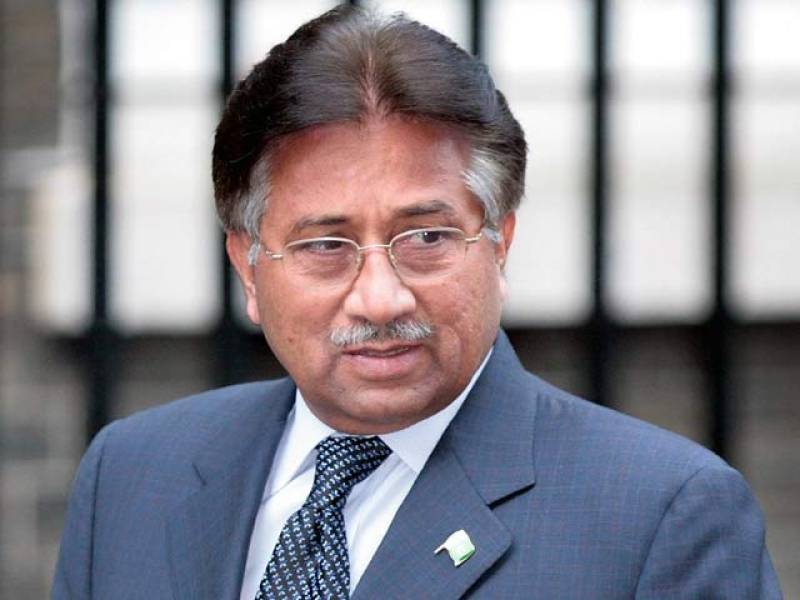 In an interview with Inter Press News Agency, he said that his party would transcend all sectarian and linguistic differences.

Pervez Musharraf expressed that all the political parties currently operating in Pakistan were on linguistic lines, posing a threat to the federation of Pakistan. He said that the current Pakistani leadership was not capable enough for meeting the internal and external challenges faced by the country.

“I want to give the people a better leadership after uniting them. I’m ready to face the allegations in any Pakistani court but I don’t want my movement to be restricted”, he said.

Rejecting the media reports regarding him presiding over Pak Sarzameen Party (PSP) and Muttahida Qaumi Movement (MQM), Musharraf said that these parties were limited only to Urdu-speaking community. He said that his party would also have a key role for Urdu-speaking people.

Talking about the religious fanaticism, the former president said that the seminaries had to be brought under the regular education system.

He opined that Lashkar-e-Taiba had also diverted the attention of the youth towards welfare projects.

It is worth mentioning that Musharraf formed All Pakistan Muslim League in 2010. The party also took part in 2013 general elections but to no avail.