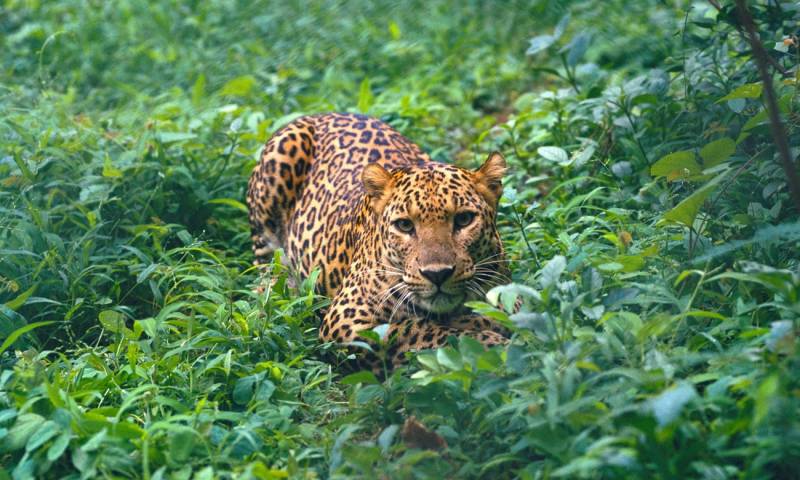 ABBOTTABAD (Online) - A 10 year old boy was killed during an attack by a wild leopard on Tuesday in the area of Makol Bala, Abbotabad.

According to the media reports, Azhar was playing outside the house when a leopard attacked and killed him on the spot. The victim started screaming when the leopard attacked him but the wild beast escaped from the scene as soon as the relatives came for help.

The body was taken to Benazir Shaheed Hospital and was handed over to the members of family after autopsy.

Residents of the area have demanded of the forest ministry to capture the leopard as it has attacked three villagers so far. More people can become victim of this beast if it is not overpowered.