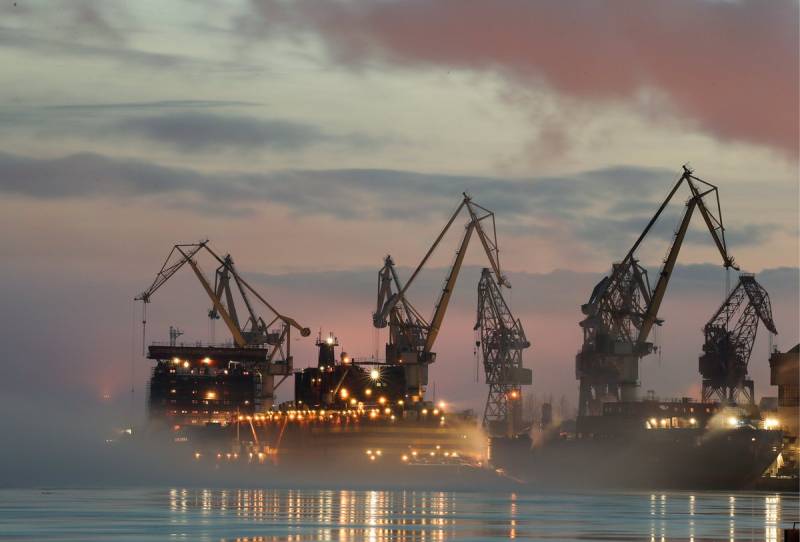 ST. PETERSBURG - Russia’s first and the world's only floating nuclear power plant has headed out to sea for its first sea voyage, its maker said on Saturday.

The floating plant, the Akademik Lomonosov, was towed out of the St. Petersburg shipyard where it was constructed. It is to be towed through the Baltic Sea and around the northern tip of Norway to Murmansk, where its reactors are to be loaded with nuclear fuel.

Akademik Lomonosov is being towed to Murmansk. There, the FPU will be supplied with fuel and its reactor will be launched before the unit journeys to Russia’s Far East. #LomonosovLive #LomonosovMaidenVoyage

The FNPP is intended for the generation and output of heat and electric power and can also be used for seawater desalination. 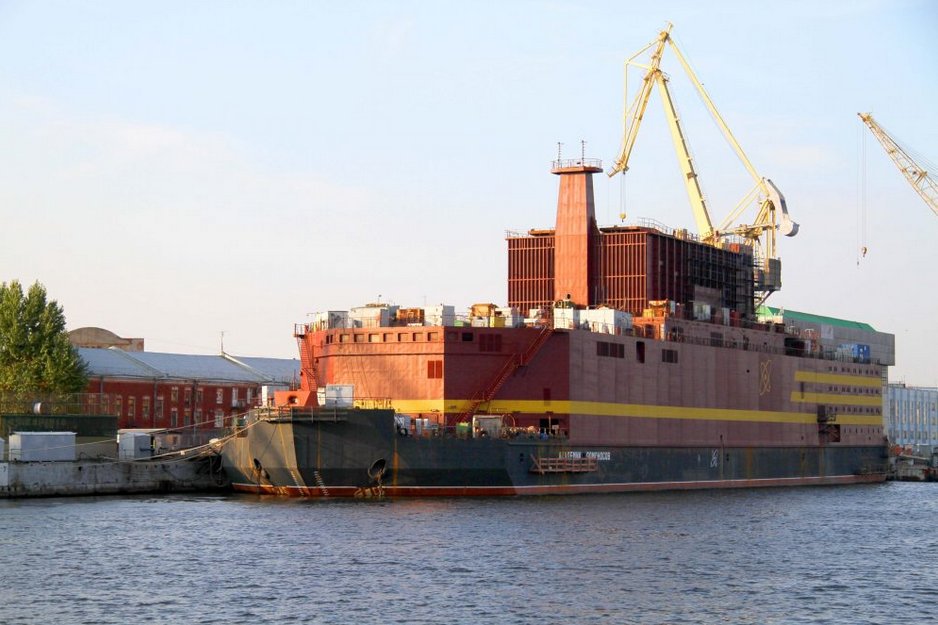 The Lomonosov is to be put into service in 2019 in the Arctic off the coast of Chukotka in the far east, providing power for a port town and for oil rigs. 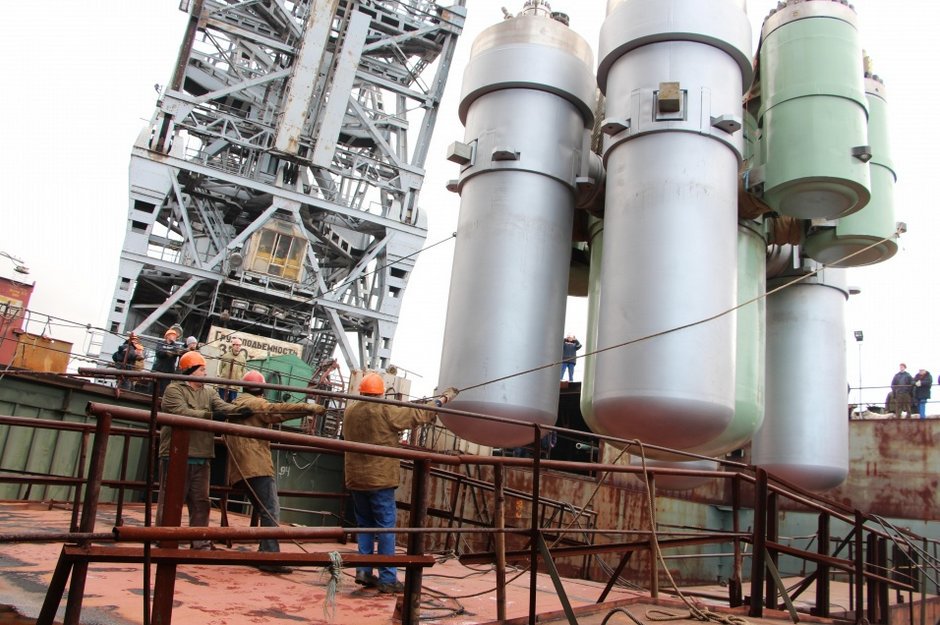 The plant is equipped with two reactors capable of producing up to 70 megawatts of electric power and 50 gigacalories of heat in normal operating conditions. This is enough power to support the life of a city with a population of about 100 thousand people, a statement from the company read.

It will replace the retiring Bilibinskaya Nuclear Power Plant (NPP), which is currently generating up to 80 percent of electric power in the isolated Chaun-Bilibinskaya grid. 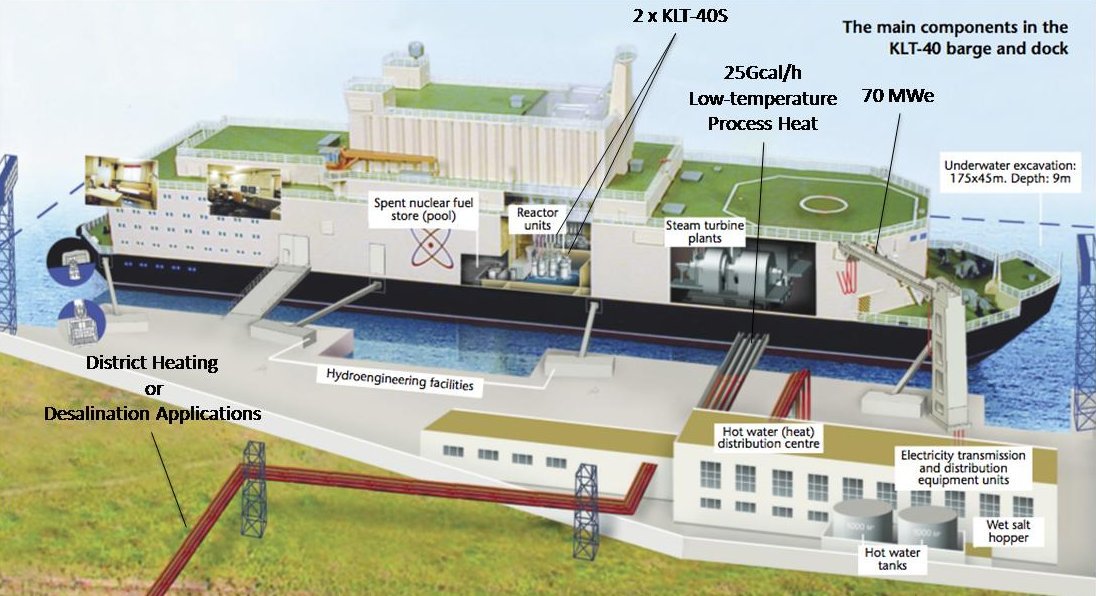 The FNPP is designed to operate for about forty years.

The project, which is financed by state nuclear corporation Rosatom’s subsidiary Rosenergoatom Concern JSC, has been widely criticized by environmentalists. Greenpeace has dubbed it a “floating Chernobyl.”