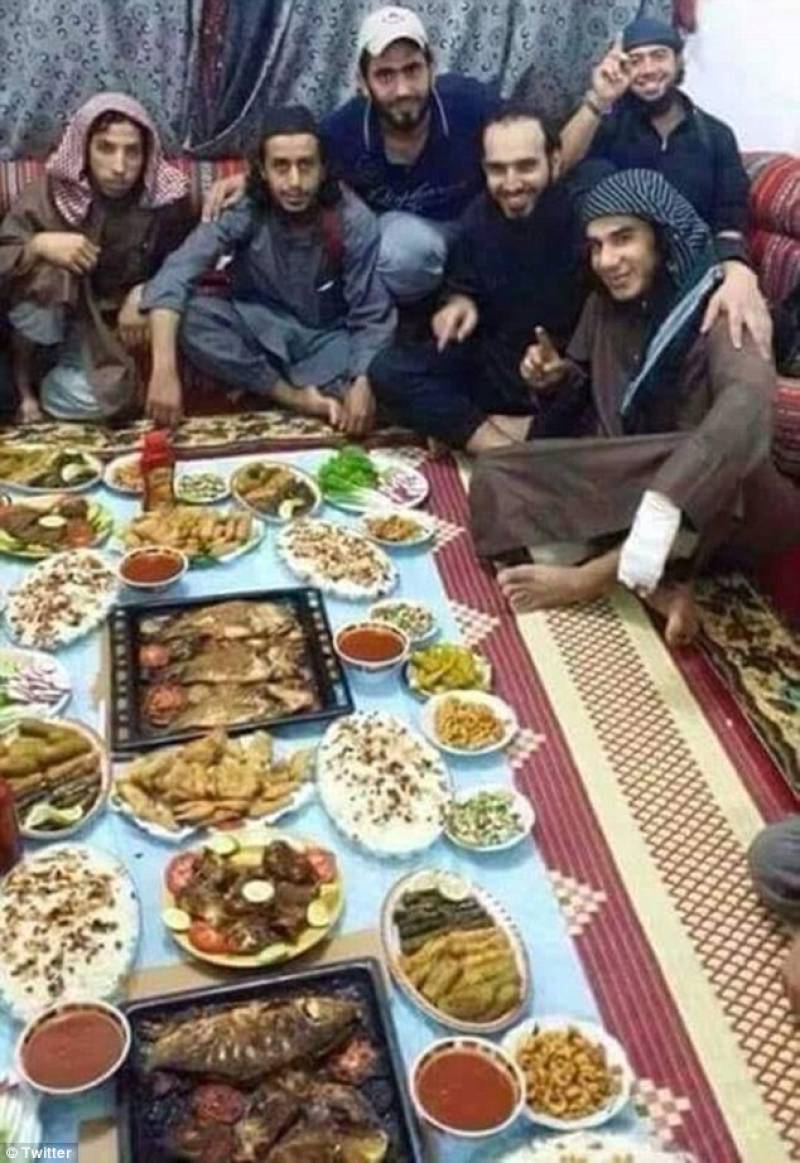 According to a foreign news agency, a spokesman of Kurdish Democratic Party said that 145 Islamic State fighters participated in the iftar meal, and 45 of them died a short time later. It is unclear whether it was a case of deliberate poisoning or food poisoning.

Mosul was captured by Islamic State in June and is the largest city in the group’s self-declared caliphate, ARY News cited.

This was not the first time IS fighters have died after consuming a meal. In November, dozens of terrorists lost their lives after Free Syrian Army militants entered their base in Syria while posing as chefs and contaminated their food.