At least 33 drown after bus plunges into river in India 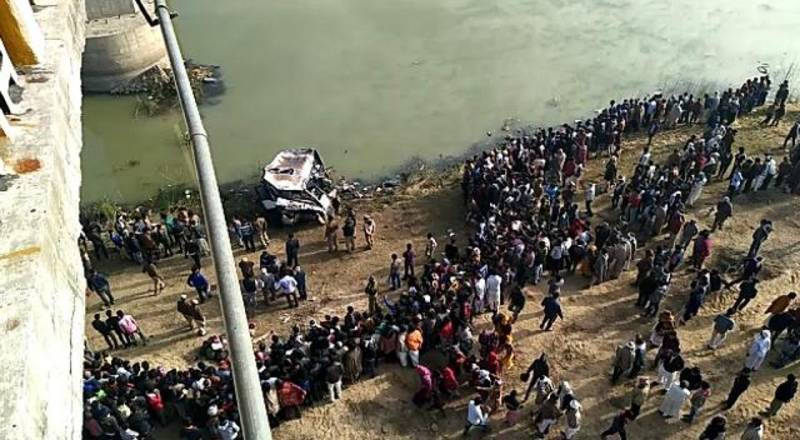 JAIPUR - At least 33 passengers died after a bus plunged into the Banas river in Malarna Dungar area of Rajasthan early Saturday, police said.

According to Indian media, the bus was en route to Sawai Madhopur when it fell off a 100-foot high bridge near Dubi village. The incident occurred after the driver lost control of the vehicle while trying to overtake another vehicle on the bridge.

All the bodies have been recovered from the bus after cutting the windows and sent them to a hospital for further medical procedure. The passengers were going to visit a Ramdevji temple in Sawai Madhopur.

According to Hindustan Times, "Eighteen deceased have been identified that include 15 from Sawai Madhopur, 1 from Dausa and 2 from Uttar Pradesh. Ten 10 bodies were handed over to their families after post-mortem". 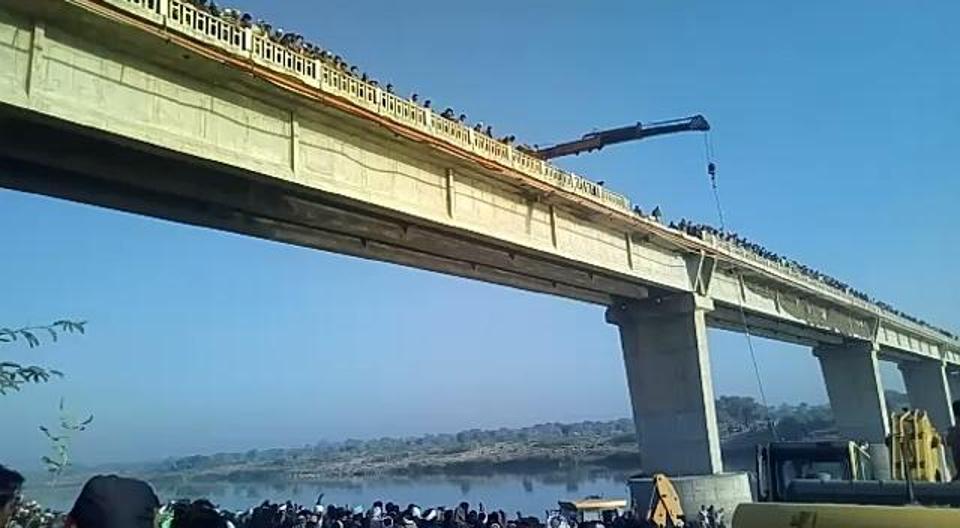 The bus was brought out from the river by a crane, however, locals also helped rescuers in recovering the bodies.
Chief minister Vasundhara Raje expressed grief over the deadly incident and directed the authorities to gear up the rescue operation.

Anguished by the bus accident in Rajasthan's Sawai Madhopur district. My thoughts are with the families of the deceased. State Government is closely monitoring the situation, including rescue operations and providing all possible assistance to those affected: PM @narendramodi