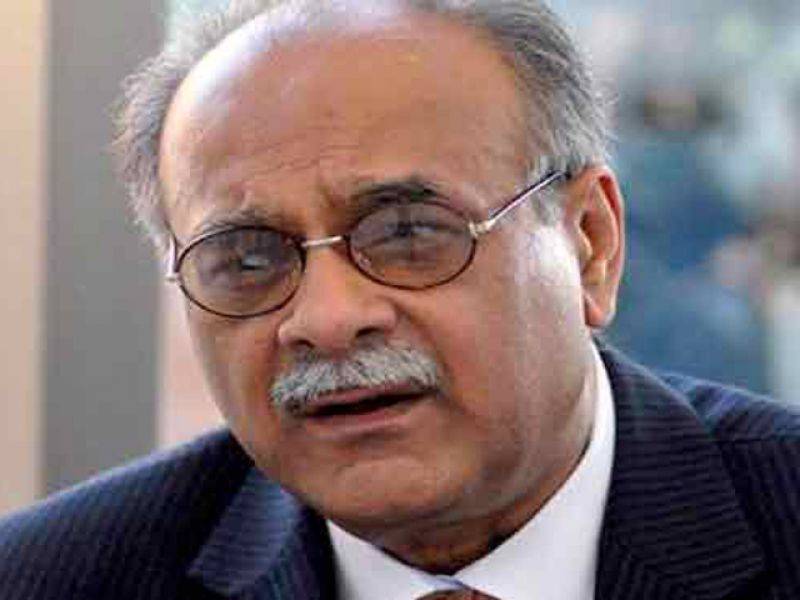 LAHORE - Chairman of Pakistan Cricket Board’s Executive Committee Najam Sethi has revealed that Ireland cricket team was agreed to visit Pakistan in 2014 but, during this process, the Karachi airport had come under terror attack.

“Whenever we plan to bring international teams to Pakistan, such incidents occur,” Sethi lamented while talking to a Geo TV programme the other day.

Revealing more details about the cancellation of Ireland’s tour to Pakistan, Sethi said that he was assigned to invite International cricket teams to Pakistan for tours but he could not complete his mission due to the lack of government support and security situation of Pakistan.

“When this development (about Ireland team’s visit) was conveyed to Prime Minister Nawaz Sharif, he got upset and stopped me to further work on it,” Sethi added.

"Chief Minister Shehbaz Sharif offered PCB a foolproof security for International team but unfortunately whenever any country showing consent for touring Pakistan, some terror attack happens and halts such moves,” he further explained.

International cricket teams refused to visit Pakistan after attack on the Sri Lankan cricket team in 2009, in which six police officials were killed and several cricketers were injured.

However, the Zimbabwe cricket team toured Pakistan from 19 to 31 May 2015. Their tour included three One-Day International (ODI) and two Twenty20 International (T20I) matches, all played at Gaddafi Stadium in Lahore. It was the first tour by a Test-playing nation since the attack on the Sri Lankan cricket team in 2009.